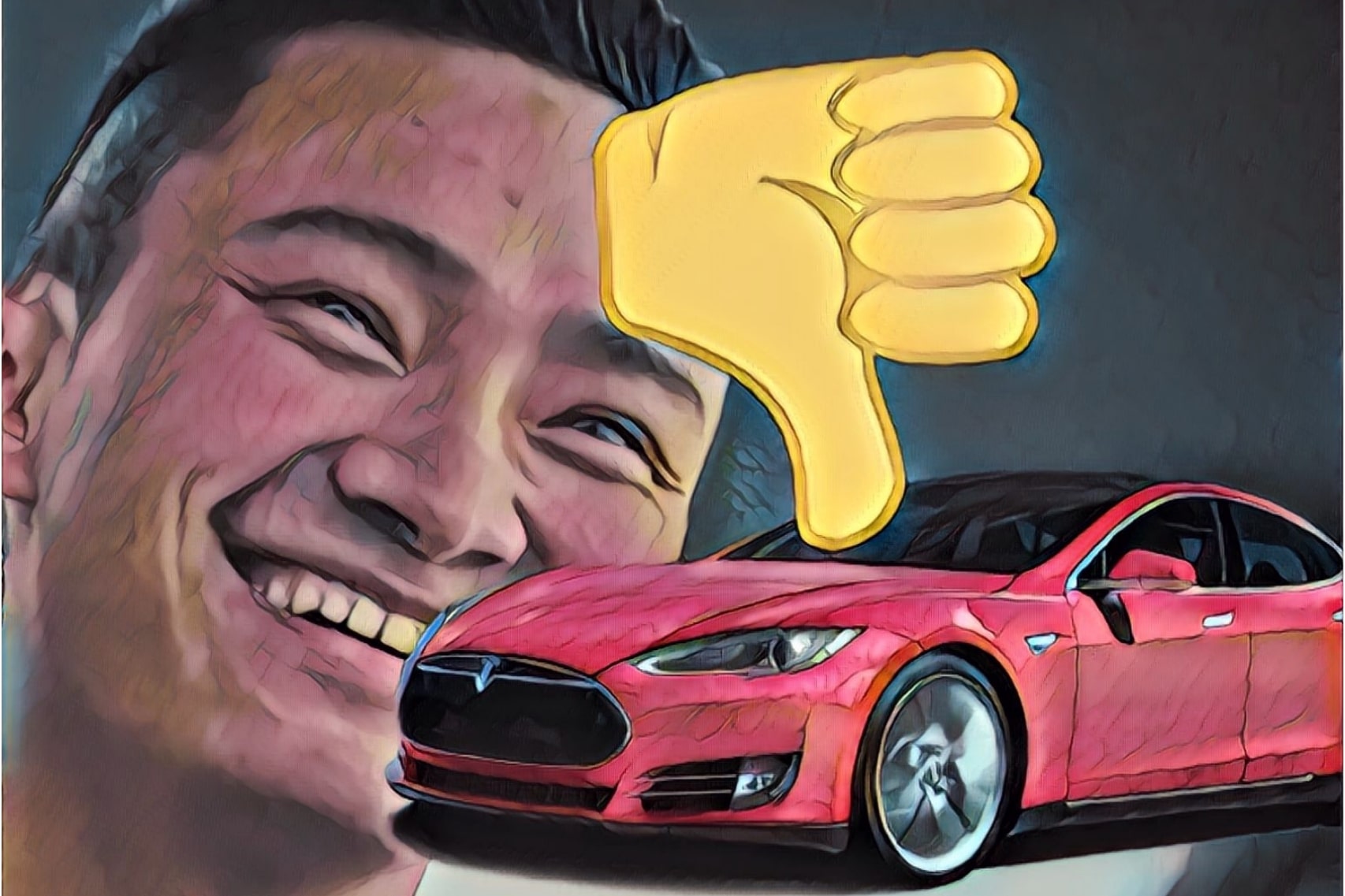 Justin Sun.The controversial marketing genius and founder and CEO of Tron (TRX), the eleventh largest cryptocurrency by market capitalization, has been massively criticized after a botched publicity stunt.

Involved in this public relations disaster are Justin Sun, a confused Twitter follower who believed he was getting a brand new Tesla, and a very angry Crypto Twitter (CT) community who accused Sun of running a scam.

In an effort to grow and celebrate its Twitter fan base Bit torrent (BTT), Tether (USDT) and Trons (TRX) Alleged Success, on March 12, 2019, Sun tweeted that it would be giving away $ 20 million in free air drops and a Tesla to a randomly selected winner to 88 lucky entrants. To enter, all you had to do was retweet and follow him on Twitter before March 27th.

To celebrate the success of #BTT & # USDT– # TRON, I’m planning a $ 20 million free cash airdrop. Good news – bad news – I can choose to give away more! First I will randomly get 1 winner for a #Tesla until March 27th. Choose! To apply, follow me and RT on this tweet! Easy! #Blockchain pic.twitter.com/wFyzwtB3ur

While this contest is simple enough, as entrants simply follow Sun and retweet the original entry to be entered for the raffle to win, it looks like both the contest prizes and winners are fake.

The first raffle held by the Tron Foundation’s official Twitter page went to the Twitter user Kozmenko2017, a bot account. Then, according to Galt, the next 87 winners were all the same person. He offers Data on the timestamps and IP hashes to secure its claims.

Justin Sun refuses to give Tesla to the winner

As if the first draw for the 88 Airdrop winners wasn’t controversial enough, Sun later announced the winner of the Tesla as a Twitter user @uzgarothwhere he then asked him to provide his contact details. After a short while, Sun didn’t hear anything and deleted the original tweet announcing the Tesla winner.

A screenshot of the original tweet is shown below:

In addition to the weirdness of it all, the livestream video of the selection process shows “glitches” and reveals @ uzgaroth’s Twitter profile 30 seconds before the draw is actually announced.

Time to determine the #Tesla winner via live streaming! Are you ready?! https://t.co/3fbQthXPEj

The video was shared on Twitter for transparency in the selection process and Sun claims that the error was caused by compressing the video for upload to Twitter.

Since this contest and its negotiations were all conducted publicly on Twitter, Sun removed all mentions of @uzgaroth from Twitter and did not recognize him as a winner despite his prior announcement and selection video.

The controversy didn’t end there, however, and @uzgaroth posted a tweet asking the Twitter community if he’d been scammed by Sun and the Tron Foundation.

However, I acknowledge that this is an unfortunate situation and I would like to extend a warm welcome to the next #niTROn summit in 2020, including a fully paid round-trip ticket to the venue. We are very grateful for your continued support. #TRON

Sun’s response met with heavy criticism when he declared the situation to be simply unfortunate and offered tickets to his conference. Disgruntled Twitter users began posting memes, pointing out anti-fraud measures from Sun’s reactions and actions.

All in all, the fallout from the Sun Tron PR disaster does not favor Crypto Twitter and sheds light on other shady behaviors associated with the cryptocurrency project. For example was Tron accused of plagiarizing their whitepaper when the coin first came outand it was recently discovered that Over half of Sun’s over 1 million Twitter followers are likely fake.

Ultimately, the effects of this could cause many investors and supporters to lose confidence in the project and leave it altogether.

What do you think of Justin Sun and the Tron Foundation? Do you think they are real or are they just there for the money? Let us know what you think in the comments section below.