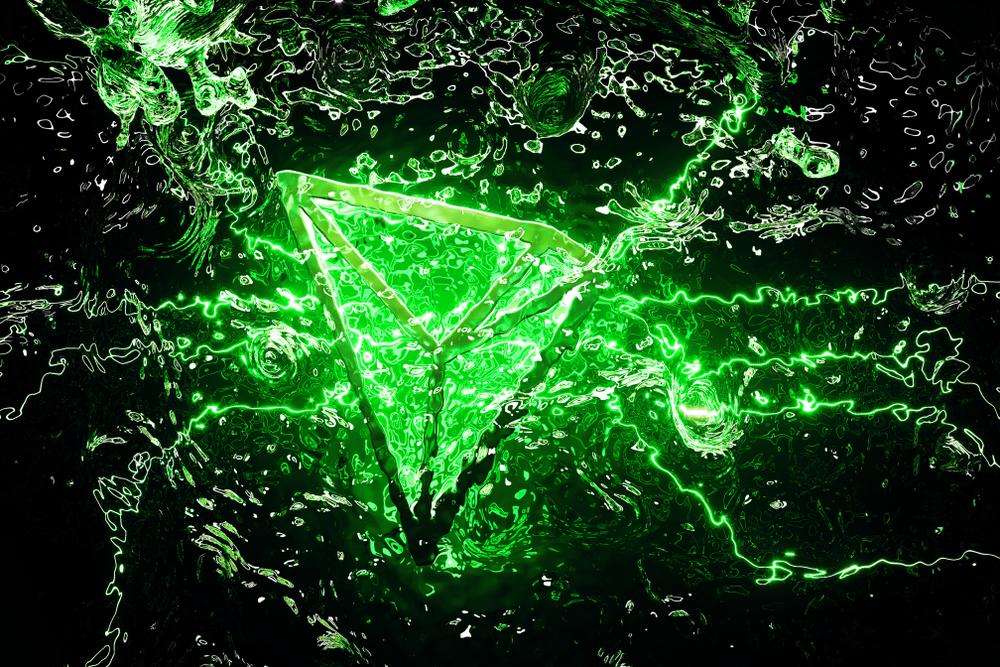 With a price increase of 47% last month and 24% in the last week alone, TRON (TRX) has currently fought its way back into the top 15 cryptocurrencies by market capitalization, leaving other projects like Monero (XMR), Cosmos (ATOM) and VeChain (VET) behind it.

One of the reasons for the strong performance of TRX is probably the positive news from the TRON Foundation and founder Justin Sun. The CEO announced on Friday via Twitter that the voting request from the TRON network No. 40 (Proposal No. 39) was approved on August 14, 2020 at 8:00 p.m. (SCT). The proposal introduces the Zero Knowledge Proofs feature into the TRON Virtual Machine as part of TRON 4.0, as Sun explained on Twitter:

After the proposal comes into force, #DAPP Developers can protect user data with the strongest data protection in the industry, meet user needs for data protection at all levels, and further strengthen the TRON ecosystem.

In addition, TRON is also currently working to keep competing with Ethereum’s DeFi sector. As Sun wrote yesterday, TRON’s JustSwap alternative to Ethereum’s Uniswap will hit the market next Tuesday. JustSwap is TRON’s first decentralized exchange protocol that enables users to instantly trade TRC-20 tokens on the exchange with no commissions. Users can also earn transaction fees by providing liquidity to the decentralized exchange.

The start is coming. Start the countdown. 🚀

In addition, the JST token, the native token of the decentralized credit platform JUST from TRON, is also very popular. Since its launch in early May, the price of JST has risen from below USD 0.007 at times to around USD 0.07 at times, a ten-fold increase within three months.

In another development, Sun recently announced the addition of the BitTorrent Token (BTT) to TRON’s DeFi sector. This can be earned through yield farming on TRON’s JUST DeFi platform. As CNF reports, the analysis platform DappReview ONLY took first place among the top DeFi projects according to users in the week before last.