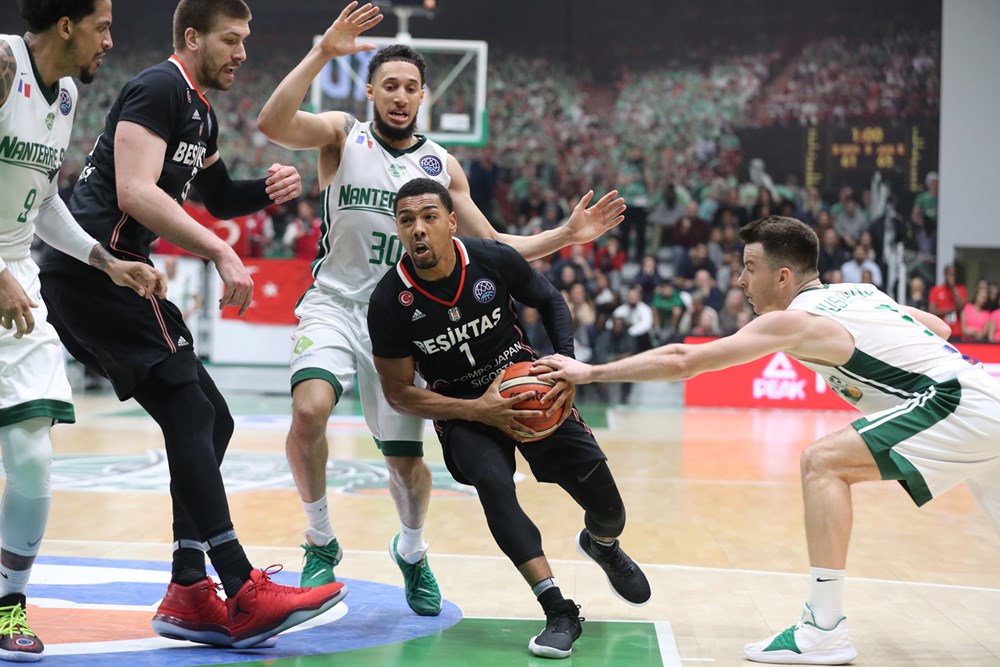 Sports organizations that partner with crypto companies and create a connection between the sports world and the cryptocurrency community are becoming more common.

To According to a press release on Tuesday, ICRYPEX, a cryptocurrency exchange based in Istanbul, Turkey, has signed a sponsorship agreement with Beşiktaş JK Men’s Basketball A-Team for 42 bitcoins (about $ 1.3 million bitcoin).

By paying this amount, ICRYPEX became the name and unified breast sponsor of Beşiktaş JK Men’s Basketball A-Team, one of the largest sports clubs in Turkey.

Regarding the partnership between the two parties, ICRYPEX General Manager Ezgi İçer said: “We are excited to break new ground. As ICRYPEX we have proven our success and our commitment to once again setting the trends. With the projects that we are implementing in 2021, we want to grow worldwide at the same time. “

With the aim of innovating new developments and making a difference in the crypto community, the exchange claims to have expanded its horizons from İstanbul to Southeast Asia and North America. She is making a significant impact on the space with her numerous projects she has developed, according to the exchange.

ICRYPEX CEO Gökalp İçer explained the relationship between the recent partnership and corporate goals and commented on the sponsorship: “We are continually setting the trends in this industry with the steps we take in accordance with our principles. We try new things that have never been done in this branch in our region. “

When both parties sealed the agreement, Beşiktaş JK President Ahmet Nur Çebi said how happy and grateful he was for ICRYPEX’s actions.

In a similar evolution, Coinfomania covered This former Real Madrid striker David Barral became the first player to be bought with Bitcoin after signing for DUX Internacional de Madrid under the Spanish soccer league Segunda B.