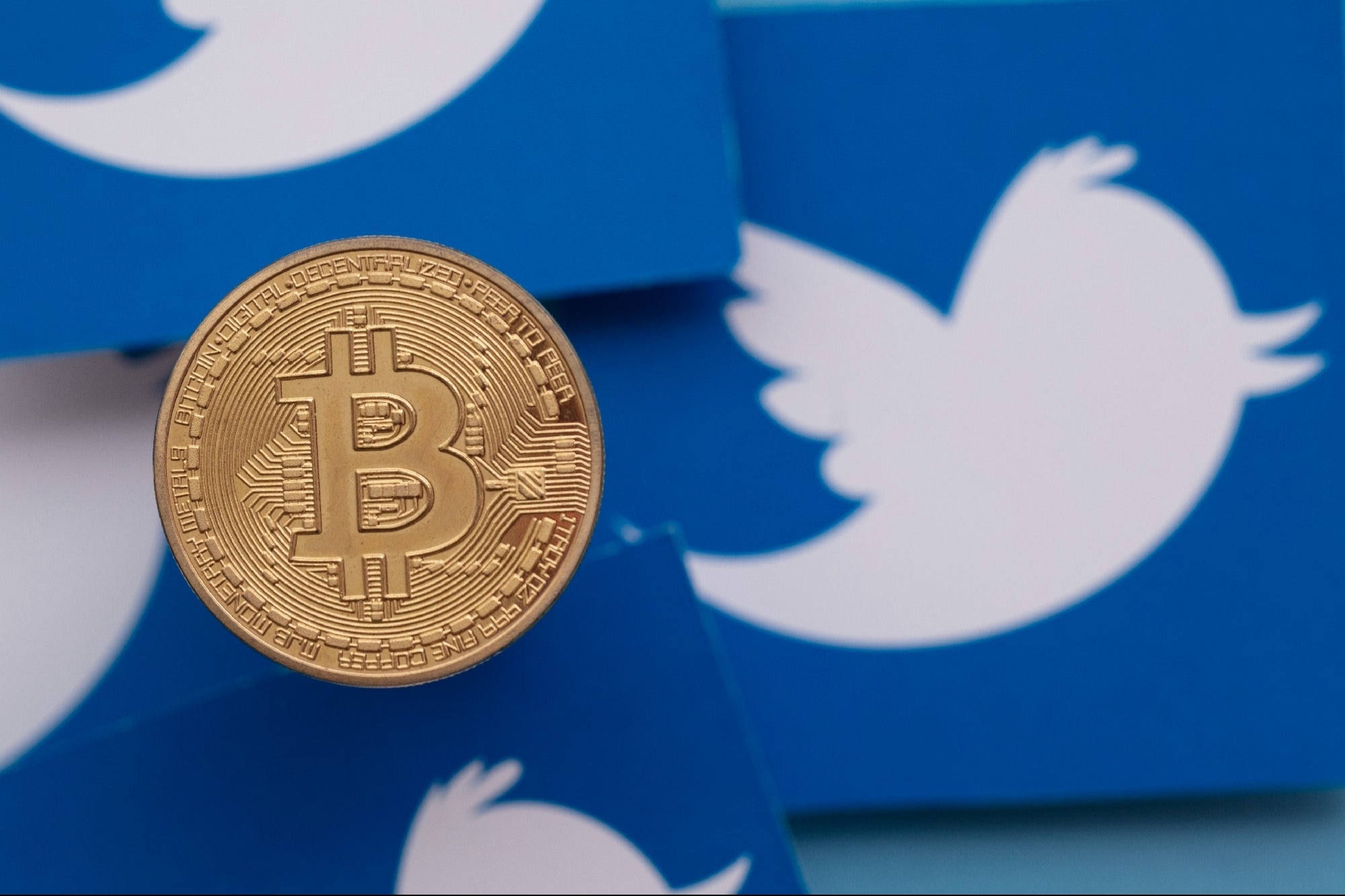 Dorsey creates a cryptocurrency exchange with his mysterious startup TBD.

Free preview:
Start your own business

Submit your email below for an exclusive look at Chapter 3: “Good Idea! How do I know if I have a great idea for a company?

This article was translated from our Spanish edition using AI technologies. Errors can occur due to this process.

With the boom in cryptocurrency, it is only a matter of time before most major employers join the trend. Now it’s Twitter CEO Jack Dorsey who is more than interested in getting into the world of digital currency. Dorsey revealed his plans to create a decentralized bitcoin exchange through his mysterious startup TBD.

Related: Walmart is taking a giant leap towards cryptocurrencies

In mid-July, Dorsey confirmed the creation of TBD, a division of payment company Square, which he also owns. Without making the function very clear, he only pointed out that it is “an open development platform with the sole aim of facilitating the creation of decentralized financial services without custody and without permission,” with a focus on Bitcoin.

As with our new #Bitcoin hardware wallet, we will do this completely openly. Open roadmap, open development and open source. @brockm is leading and building this team, and we have some ideas on the initial platform primitives we’d like to create.

Dorsey explained his plans for TBD through his own social network.

“We set the direction for TBD – help us build an open platform to create a decentralized exchange for #Bitcoin,” wrote Jack Dorsey, quoting a thread from Mike Brock, TBD general manager at Square, who is continuing the project detailed.

We have set the direction of @ TDB54566975: help us build an open platform to create a decentralized exchange for #Bitcoin https://t.co/jHYWHy1qmu

So what is TBD, Jack Dorsey’s bitcoin startup?

“There has been a lot of speculation about what is and isn’t TBD,” wrote Brock. “We believe Bitcoin will be the local currency of the internet. While there are many projects that are helping to make the Internet more decentralized, our focus is solely on a strong global monetary system for everyone. “

Related: Soon you will be able to use bitcoin in this chain of movie theaters

In the series of tweets, Brock explains that receiving bitcoins currently “involves exchanging fiat currency in a centralized and custody service like CashApp or Coinbase”. In addition, these types of platforms are subject to different restrictions and regulations for users in different countries.

“This is the problem we are going to solve: making it easier to finance a non-custody wallet anywhere in the world through a platform for building entry and exit ramps in Bitcoin,” continued the general manager of TBD.

“You can think of this as a decentralized fiat currency exchange,” the executive said. “We’d love this to be top-down native to Bitcoin,” he added in another message.

Related: Two kids put an Ethereum mining operation in their garage and earn $ 32,000 a month

A cryptocurrency portfolio for everyone

“This platform is being developed fully publicly, open source, open protocol and can be used by any wallet,” wrote Brock. “There is no foundation or model of government that controls TBD.”

So far, there is no popular exchange for Bitcoin that is decentralized or has managed to implement payments with Bitcoin and other digital currencies on a massive scale.

Alongside Mark Zuckerberg, owner of four of the world’s most popular apps (Facebook, Instagram, WhatsApp and Messenger), Dorsey is another great candidate for boosting payments with cryptocurrencies from social networks. The latter has the entire infrastructure of Twitter, which, according to a report by Hootsuite last January, had 353 million users. That’s a good number for the initial Bitcoin platform user base.

Related: 5 Steps To Making Profits By Investing In Cryptocurrencies: VIDEO