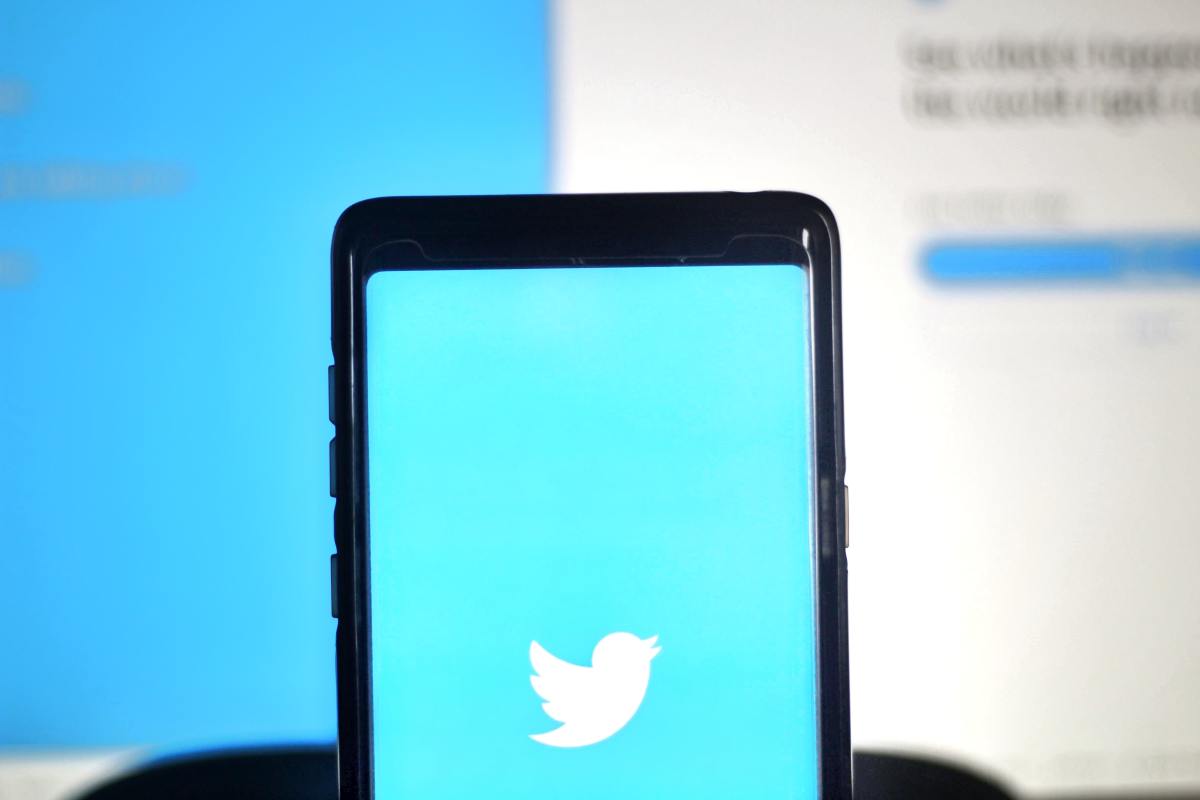 It was leaked yesterday that Twitter would add bitcoin tips to its Tip Jar system so that users can tip others using the crypto. The unconfirmed leak has now been confirmed by Kayvon Beykpour, Twitter’s product manager.

Don’t miss out on how smart money plays the game of crypto. Subscribe to our premium newsletter – Crypto Investor.

Beykpour replied to the developer, Alessandro Paluzzi’s leaked image with the lightning emoji and “soon,” suggesting that the Bitcoin lightning tap system is actually on its way.

This is also likely confirmation that Twitter will be using Jack Maller’s Strike app to facilitate lightning payments, which is a big win for the budding Bitcoin application. Such integration will also help make the Lightning Network more mainstream in Bitcoin transactions.

With this addition to Twitter, users can add their strike wallets to their profiles so that their friends and followers can send tips. It is still unclear whether this will have expanded its use for things like selling branded goods or other products on the platform.

Paraguay could be home to the largest crypto mining farm