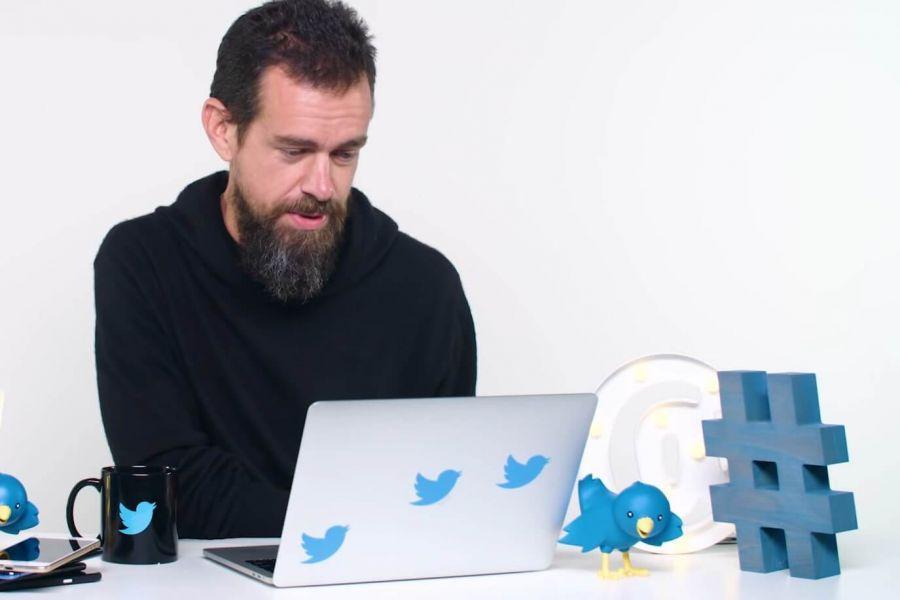 The Twitter-backed decentralized social media project Bluesky announced that a new unit independent of Twitter is in the works while Square is expanding its hardware wallet team.

“It took a long time, but we finally found a lead,” tweeted the official Bluesky account on Thursday.

@RiddleOfGold @bluesky a person who leads the project

The team behind it said they are “currently working through details on setting up the new Bluesky unit, which will operate independently of Twitter,” adding that more details will be shared with the public “soon”.

As reported, Twitter started Bluesky in December 2019 to develop a “decentralized standard for social media”.

The company’s CEO Jack Dorsey said at the time that Twitter had funded a small independent team that “could find an existing decentralized standard to move forward with, or if it fails, create one from scratch.”

However, he also emphasized that it will take a few years to develop a solid, scalable and usable decentralized standard for social media.

And that’s not all of the Twitter-related messages shared with the Cryptoverse. Just today, Dorsey said his crypto-mad payments company Square is looking for new people to help build the company’s hardware wallet, particularly a hardware wallet executive director.

As announced last July, Square confirmed that it is committed to building a Bitcoin (BTC) first hardware wallet “to make Bitcoin custody more mainstream.” Dorsey had only announced a month earlier that the company was considering doing so. Now they are working on building a team.

According to the ad, the company is ready to hire a senior engineering manager who will “need to build and manage a team of backend and mobile engineers to deliver a wide range of software for an innovative new global product” and “lead technical strategy.” for this new product area “, among other things.

This person will also have to work with numerous partners in hardware, legal and business roles at Square, its crypto-centric unit Square Crypto and the external community, the job posting states.

Help us build a no custody hardware wallet for hundreds of millions of people. Everything in public, everything open source … https://t.co/Q9Vf1MWWdC

In addition to this, Square also has two other displays related to their hardware wallet: one for Hardware Wallet Business Lead and the other for Senior Software Engineer (backend), each with their own requirements.

In July, Dorsey said Bitcoin will be a “big part” of the company’s future as he sees opportunities to incorporate the cryptocurrency into existing Twitter products and services. He added that this could help the company accelerate its product expansion and stated that BTC was the “best candidate” to become the internet’s “home currency”.
___
Learn more:
– Dorsey’s Square hits $ 29 billion back payment deal, teases Bitcoin role
– Square targets the Bitcoin DeFi business

– Strike is giving Coinbase, CashApp and Venmo a live-or-die challenge free of charge
– BitClout investors Coinbase & Blockchain.com are stepping up their efforts in schillings

Polygon – The key to Ethereum’s scalability