Ukraine’s blueprint for the introduction of Bitcoin 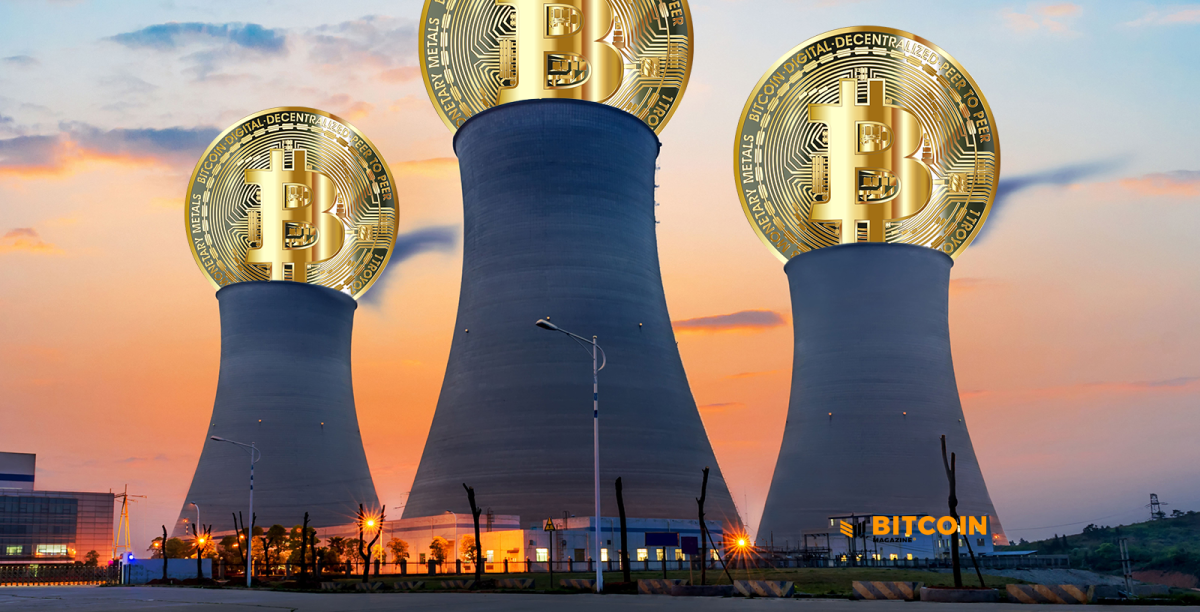 A few days ago, on September 8, 2021, the Ukrainian parliament passed a law legalizing and regulating Bitcoin in the country. The draft law drawn up in 2020 was passed with the support of 276 legislators. Only six MPs voted against.

Ukraine could plausibly be eligible for Bitcoin adoption as the population is reportedly dissatisfied with its current monetary system, which emerged when the fiat hryvnia currency replaced karbovanets in a financial revision 25 years ago this week.

Ukraine has a very diverse energy mix that could attract global bitcoin miners. The country is heavily dependent on nuclear energy. Ukraine currently has 15 nuclear reactors that generate about half of its electricity.

Nuclear reactors are a great source of energy that can be used far from cities by mining Bitcoin. If Ukraine were to expand its nuclear facilities, it would not have to build additional electrical infrastructure to transport this electricity back to its residents, it could instead simply mine Bitcoin with the energy generated. The state could then hodel or sell the Bitcoin to boost its GDP.

Nuclear power could be one of the most lucrative Bitcoin mining strategies for Ukraine. The country currently sources most of its nuclear services and fuel from Russia, but is reducing that reliance by buying fuel from the American Westinghouse Electric Company.

The increasing reliance on various sources of nuclear fuel, coupled with a nation-state Bitcoin mining strategy, could mitigate Russia’s overwhelming influence on the country.

Ukrainian President Volodymyr Zelensky is similar to El Salvadoran Nayib Bukele in that both are leaders of a young population with a strong desire for change.

Whether and to what extent Bukele and Selenskyj discussed with each other remains unclear.

One plausible path for Ukraine is to legalize bitcoin as legal tender as soon as possible and use that and fiat hryvnia together while mining bitcoin using nuclear power to build a treasury of bitcoin reserves. In time, the nation could rely solely on Bitcoin as its dominant currency.

President Zelensky said, “Our meeting here in Silicon Valley is a great opportunity to discuss the prospects for IT sector development and innovation in Ukraine.”

He continued, “Our country is changing rapidly and adopting innovations. Last year we made a real breakthrough in the digital field. “

Last week, El Salvador became the first country in the world to introduce Bitcoin as legal tender. The world is watching this experiment, and bitcoiners are excited to see which country will adopt bitcoin next as nations are forced to compete or be left behind.

Just last week, Edward Snowden urged nations to accept Bitcoin. After El Salvador made Bitcoin legal tender, the game theory prisoner’s dilemma of the nation’s Bitcoin adoption began to play out in global geopolitics. Famed whistleblower Edward Snowden stressed that Bitcoin favors those who adopt it early, putting pressure on other nations to be punished as stragglers.

Is Evergrande in default? Is this the reason for China’s war on Bitcoin?

The Case Against Bitcoin’s Inflation Narrative