Understand bitcoin and other virtual currencies 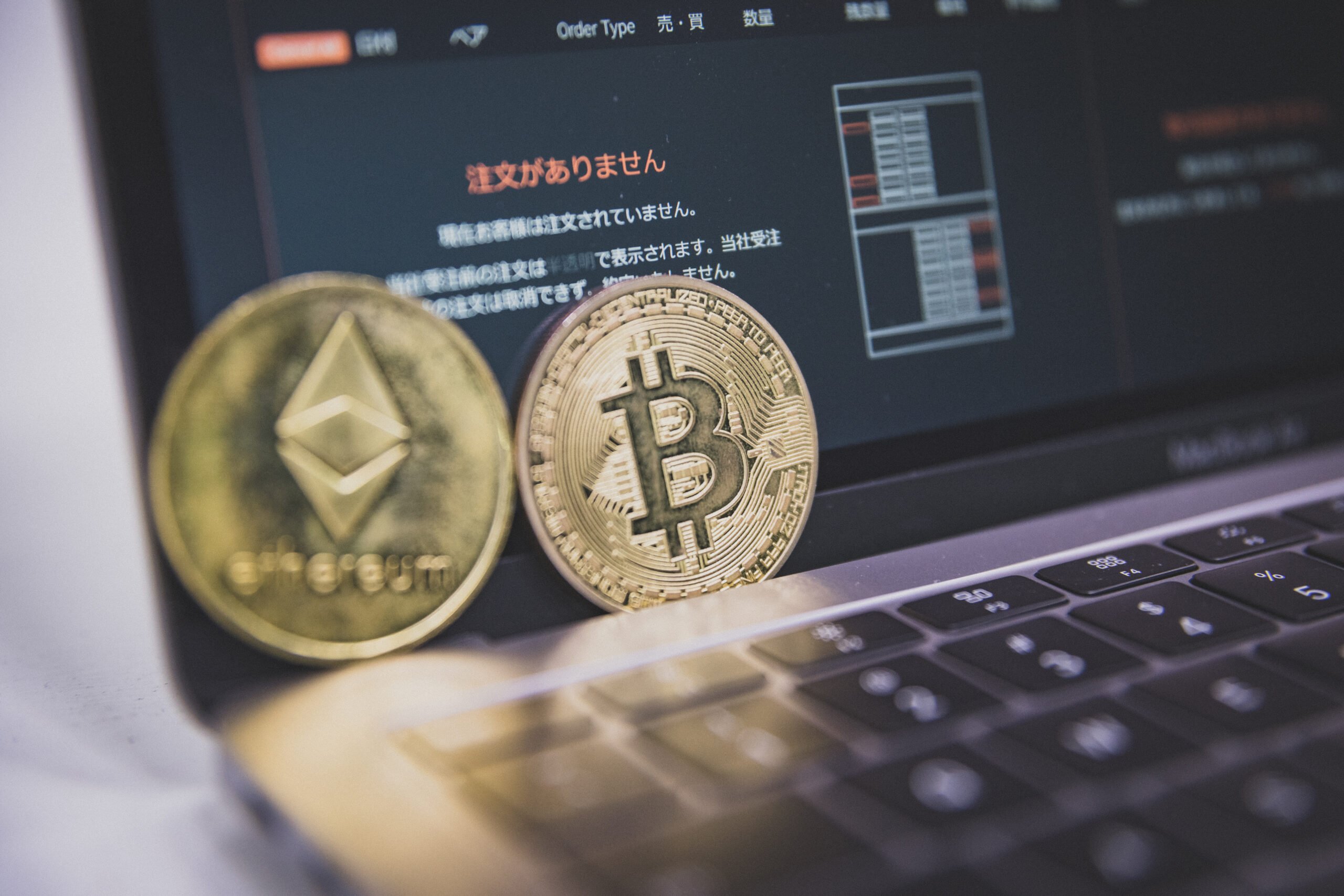 The massive surge in Bitcoin value has caught the attention of many people. Some countries have also considered regulating this virtual currency. This wasn’t easy, however, as Satoshi Nakamoto created Bitcoin to democratize financial systems around the world.

Bitcoin is more than a mere cryptocurrency that Satoshi Nakamoto introduced Bitcoin in 2009. It is also a multi-component financial system. Perhaps an essential aspect of Bitcoin is that no company, government, individual, or organization owns or controls it. It depends on a peer-to-peer network and cryptography.

While there are over 4,000 cryptocurrencies worldwide, Bitcoin remains the dominant virtual currency. However, some people don’t know much about this digital currency.

Some people define Bitcoin as a form of anonymous, digital money. The Bitcoin definition can describe it as virtual, electronic, or digital currency created by an unknown entity called Satoshi Nakamoto. However, Bitcoin has a transparent blockchain that any user can see at will. And this contradiction makes many people realize the financial freedom that comes with using this virtual currency. Essentially, Bitcoin offers indiscriminate access to a modern, decentralized currency system.

This virtual currency has a protocol that sets the rules of its financial system, including the number of units the world can have, its creation process, and how it is transmitted between users. Changing this protocol is not easy because the participants need to reach consensus.

Bitcoin software is a program with which we can check individual transactions and rules. This software includes nodes or miners that use cryptographic evidence to secure this network. In addition, the system pays the miners to review the transactions. And that’s how people mint new bitcoins.

The effects of bitcoin

The idea behind Bitcoin is to use cryptography to control money transfer and creation, rather than relying on central authorities. Bitcoin’s success has spurred the creation of other digital currencies. Some of the electronic currencies that have had some popularity and success are Ethereum, Dash, Monero, and Litecoin.

Some cryptocurrencies died because people didn’t care. So nobody uses these virtual currencies. People use the term altcoins to collectively refer to virtual currencies other than bitcoin. The basis of these electronic currencies, however, is less or more a similar decentralized medium of exchange idea.

The success of virtual currencies depends on the total value of the transactions they make through the virtual economy or the peer-to-peer network. Being open source means anyone can have Bitcoin using this technology.

Causes of the Bitcoin Boom

People have been using Bitcoin for over a decade now. The Cyprus economic crisis was one of the factors that caused the earliest spikes. Most people realized that cryptocurrency was an attractive way of storing valuables or money with constant access.

In addition, Bitcoin’s limited number means that inflation cannot occur with this virtual currency. And this intrigue led to an increase in the demand for Bitcoin. But the question of the number of people using Bitcoin as a means of payment and those using it as an investment remains.

Nonetheless, Bitcoin needs wider acceptance and acceptance as a payment method or exchange mechanism. Until it does that, it will remain a volatile digital asset.

The case for Ethereum (ETH) from DailyCoin