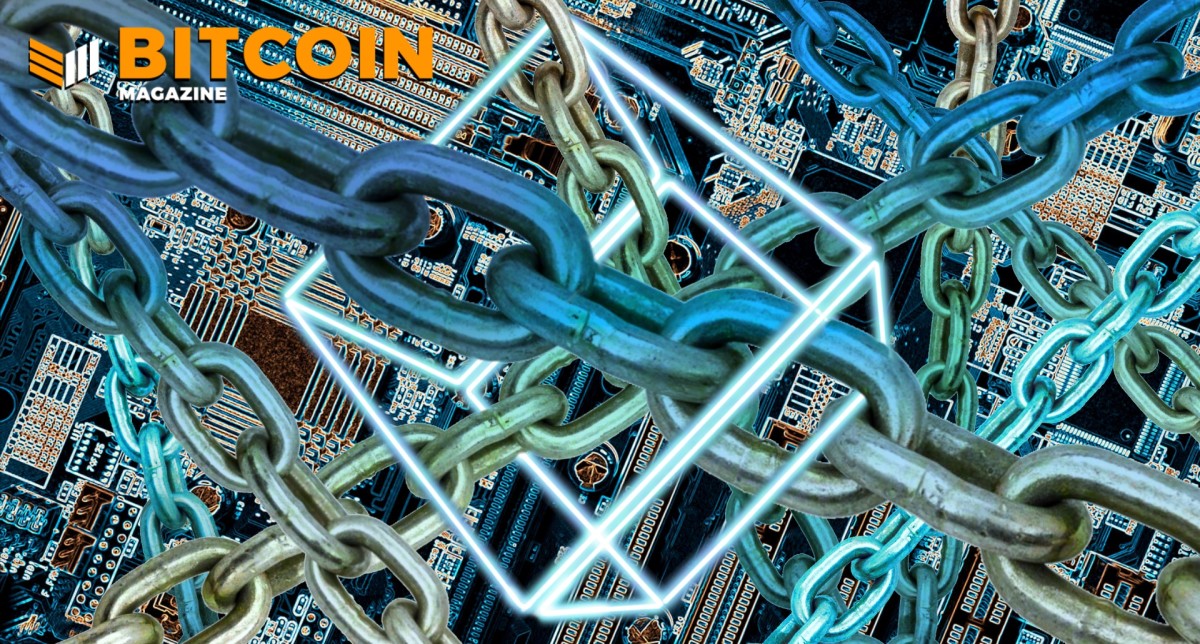 The latest news from El Salvador has sparked well-deserved interest among bitcoiners and the mainstream media. The most pressing question is how normal Salvadorans will actually use Bitcoin in everyday life. For example, will it be possible to adequately secure Bitcoin in poorer communities?

It is clear that ordinary, non-tech people don’t have much time to research the ins and outs of Bitcoin. You just need the tools that work. So it’s understandable that Salvadorans have mainly used accessible mobile apps like Strike and the Bitcoin Beach Wallet so far.

While these are great tools for quick onboarding directly from Lightning and providing the locals with much-needed, low-fee payments, such wallets strike a tradeoff between ease of use and privacy and security. And while keeping ten dollars in these wallets isn’t that big of a deal, it’s difficult to use them on family savings.

El Salvador has 6.5 million inhabitants. There has never been a coordinated push for Bitcoin adoption on such a large scale. It would be disastrous if the Salvadorans misunderstood Bitcoin as merely a matter of financial technology, that is, something that you download an app for and are done. There is an urgent need to understand Bitcoin (the capital letters), at least in its basics. The best way to understand how Bitcoin works is to use it in its real-world form: handle the recovery seed, do some chain transactions, and so on.

Because when Bitcoin becomes part of daily trading, some people will inevitably start saving part of their income in sats. Then users have to move from hot wallet to cold storage.

As Bitcoin spreads and is widely recognized around the world, it is also becoming the most sought after theft. Bitcoin is liquid, fungible, P2P tradable, and a bearer asset (i.e. whoever owns the keys is effectively the owner). This is why self-control without compromising privacy and security is so important. This is true regardless of how much Bitcoin is at stake. A small supply of Bitcoin can change the life of a family with limited resources if they can keep it safe for several years.

The problem is that El Salvador is far from being a rich country. Annual GDP per capita is only $ 9,140; For comparison, in the US, the same number is $ 68,000. Popular hardware wallets start at $ 70 and can cost up to hundreds of dollars, which is more than most people in a poor community can afford. So it would be unrealistic to expect Salvadorans to buy hardware wallets en masse. If hardware wallets are to be used, we may see a different approach. It is conceivable that a device is shared in a circle of trust, such as a family. This may seem risky at first, but the potential privacy and security risks can be mitigated if the right features are used.

The sharing of a hardware wallet within a family is possible without compromising the privacy and security of the individual. The magic trick is to use passphrases. A passphrase derives a completely new wallet within the device that no one can access or even see without knowing the respective passphrase. So when family members each set up their own passphrase, they have complete privacy with their transaction history and holding amount, even if the physical device is shared. Once the user has finished working with Trezor and unplugged the device, there is no way to view details about their wallet unless the correct passphrase is re-entered.

How should the recovery seed be handled in such an environment? Relying on a single guardian could be dangerous – even if trusted, a person could lose the piece of paper with the memory seed or be mugged (although passphrases in such a case would still protect Bitcoin from theft). Fortunately, wallet backups can also be done within a circle of trust with Shamir backups. A Shamir backup is a sharing scheme in which the recovery seed is divided into several shares (up to 16) with a predefined threshold value for the future restoration of the wallets. So, for a family of ten, there could be ten Shamir stocks with a threshold of six: Six family members would have to get together to restore their wallets if anything should happen to the device. Redundancy is also a great feature of Shamir backups – in the example above, four shares can be lost without compromising the integrity of the backup (since the threshold is lower than the total number of shares).

One of the big challenges in introducing Bitcoin to poorer regions will be getting this right from the start. People need to understand how much is at stake and the importance of having their own keys. You have to value your privacy to avoid falling victim to thieves and scammers. For this reason, we are currently looking for the most effective way to help with educational activities related to cold storage, which will include donating the Trezor equipment to local educational workgroups.

This is a guest post by Josef Tětek. The opinions expressed are solely their own and do not necessarily reflect those of BTC, Inc. or Bitcoin Magazine.