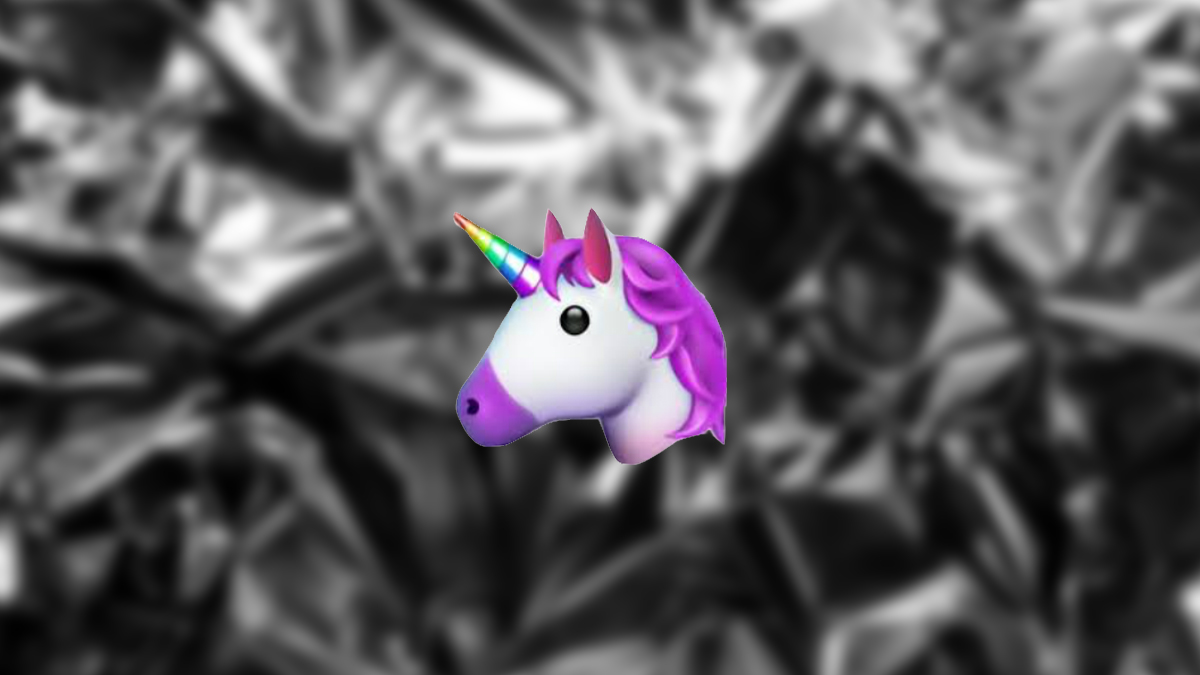 Uniswap COIN has weathered the double-top candlestick pattern formed in the daily timeframe thanks to the 50 EMA (yellow) and the support level of 25 USD. The existing sideways movement is above the 50 EMA and 100 EMA, indicating that the number of traders with bullish sentiments is higher. The price is approaching the next resistance level of $ 35. The RSI in the daily timeframe is in an uptrend while the ADX is showing a loss of momentum in price. The market capitalization of the UNI coin is USD 16,545,908,509 (+ 7.32%) and the 24-hour volume of the UNISWAP coin is USD 648,424,732 (+ 70.54%).

Start of another upward trend? 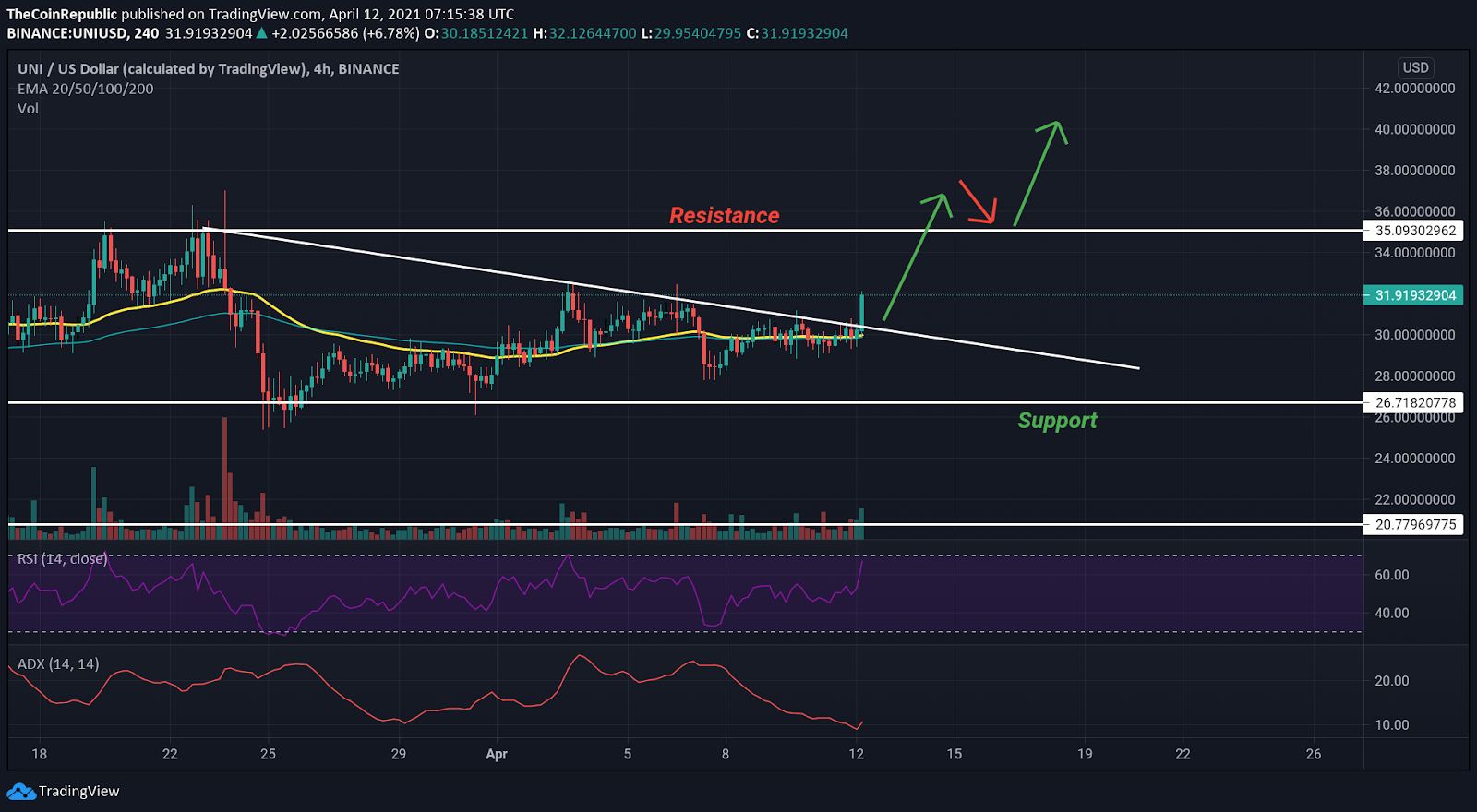 The UNISWAP coin was in a downtrend after its price of $ 35 was turned down. The price was observed to form a descending triangle candlestick pattern over the 4 hour period. However, a recently made large body green candle has seen an upward trend in the bearish pattern. This could push the price up to at least the previous resistance level of $ 35. If cops step in at the right moment, a breakout of this level is also possible. The volume is slightly below average, which increases the likelihood that the price will again be rejected by the implied resistance level.

The relative strength indicator (bearish) at 64 is reaching the overbought zone pretty quickly. The spike in the RSI could become a problem for bullish sentiment holders.

ADX has recently seen a surge from 9 to 12, implying the start of significant momentum. An increase in momentum could increase the possibility of another breakout at the $ 35 level.

The formation of the green candle and ADX spike could bring the price to $ 35, but from there only the momentum and strength of the candles can bring another breakout. Early traders need to be very careful.