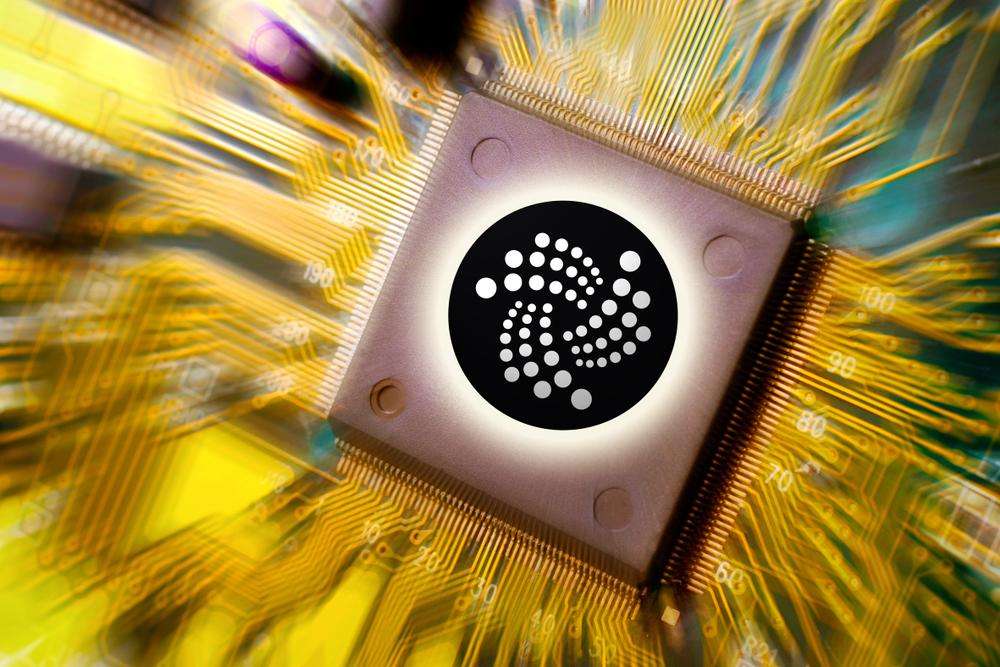 After the Trinity wallet was hacked on February 12th, the community was eagerly waiting for an update from the IOTA Foundation. The tangle also stood still so that no stolen MIOTA could be moved. Yesterday evening (01:23 UTC) the IOTA Foundation released a new version (1.4.1) of the Trinity desktop wallet to close the existing security gap.

According to the company, the mobile version of the wallet is not affected, so there is only an update for the desktop version. The new version can be downloaded from this link. With the new version, the account balance can be viewed and the transaction data can be checked. If the account balance is incorrect, a Discord Mod or a member of the IOTA Foundation should be contacted immediately so that the exact problem can be investigated further.

Extreme caution is required here, as there are also fraudsters pretending to be IOTA employees. The coordinator remains deactivated so that no transactions can be sent:

The coordinator will stay down for now while we finalize our redevelopment plan. You cannot send value transactions. We will soon release an additional update detailing the plan for the future.

FYI, the team is currently working on a plan to recover from this and get the network back up and running while providing a safe transition for anyone who may have been affected. There are no guarantees yet, but we will do our best to get this done as soon as possible. Hopefully we will have a concrete action plan tomorrow and will then communicate it.

Another update will follow today, which will show the exact renovation plan until the IOTA network is fully functional again. With regard to the stolen assets, the IOTA Foundation is working with law enforcement agencies and in parallel is developing a new analysis tool to track the stolen IOTA in real time:

‘Save IOTA’ campaign gathers steam amid an uncertain…

An explanation of IOTA’s local snapshots that clean up…

We are continuing our work with law enforcement agencies, our in-depth analysis of the incidents and a recovery plan for the secured funds of Trinity users. We are in the process of developing a new analytics tool (using the Permanodes) that will track funds in real time. This tool will support the ongoing investigation.

Regarding the attack on the Trinity wallet, Schiener also said that it was “quite sophisticated” and that the security hole only appeared after the security audit:

Needless to say, the vulnerability itself was quite sophisticated and required multiple levels of access to run on this scale. Hopefully we can share more soon.

[Did the vulnerability existed after or before the audit on trinity?]

The community stands together

Despite the difficult times, IOTA founder Dominik Schiener is overwhelmed by the extensive support he and the entire IOTA team have received from the community. Schiener says:

The entire Trinity team did a great job and there wasn’t a single culprit. The attack itself was very clever and targeted IOTA and Trinity themselves.

The price of MIOTA follows the current market trend and, after the sudden flash crash of the market, recorded a minus of 8.56% to a price of 0.2715 USD within the last 24 hours.