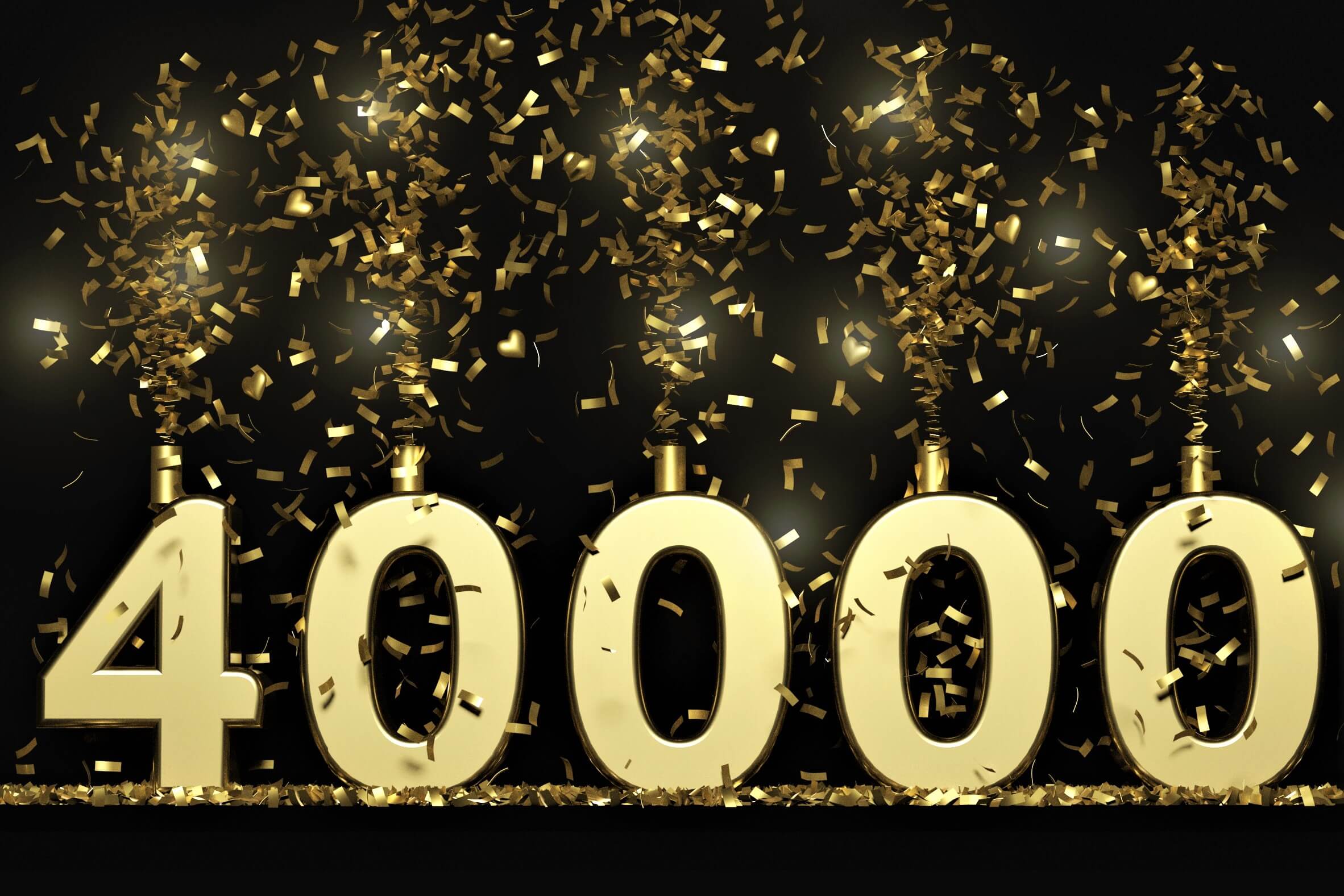 At the time of writing (18:16 UTC), it hit this level on multiple exchanges including Binance, Bitstamp, and HitBTC.

After reaching this milestone, BTC’s market cap is now over $ 740 billion. That network is now more valuable than popular electric car maker Tesla, which is controlled by the richest person in the world, Elon Musk, who inquired about a major BTC transaction in December. 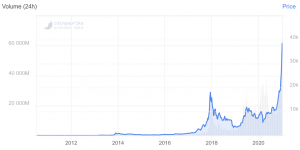 “Bitcoin breaking USD 40,000 proves that the COVID crisis is strong enough to shift the existing currency order. The new all-time high is tangible evidence of a major social conversion – a metamorphosis from a dollar-dominated economy to blockchain-based, deflationary “and limitless finance,” said Antoni Trenchev, co-founder and CEO of major crypto lender Nexo, all rolled into one comment sent by email.

Learn more:
Top or bottom? Data sends mixed signals about selling pressure for Bitcoin & Ether
Crypto in 2021: Bitcoin will ride the same wave of macroeconomic problems
Bitcoin Wheel cannot be stopped
Crypto Launch in 2021: Bitcoin Rules, Ethereum Growing and Facing Rivals
Crypto in 2021: Institutions prefer Bitcoin, retailers open to Altcoins
Bitcoin is a “Ponzi” with an endless supply – skeptics are ringing in
In monetary history, economists speak of “once every millennium”
Bitcoin and crypto taxes in the US: when to sell and when to Hodl
Bitcoin now hedge against inflation in retail, experts agree – and Altcoins could follow suit
___

#Bitcoin has just doubled its previous all-time high in 21 days.