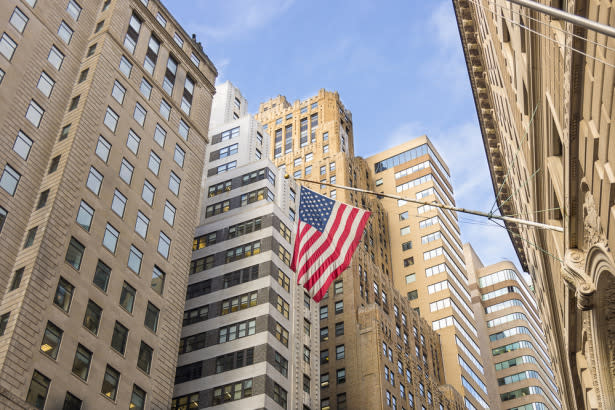 Bitcoin is an investment vehicle that more and more people are looking to get into, and traditional banks are keeping this fact in mind.

Yesterday, Vast Bank became the first chartered bank in the United States to offer Bitcoin services to its customers. The bank’s CEO, Brad Scrivner, gave Forbes this information in an exclusive interview.

Vast Bank customers can now buy and sell Bitcoin directly. Vast Bank will become the first bank in the United States to have FDIC insurance and a Federal Reserve charter to offer such services to its customers. Customers can buy and sell BTC directly from an FDIC insured checking account.

The chartered bank can implement this service with the approval of the Office of the Comptroller of the Currency (OCC) and also discuss its steps with the Federal Reserve.

More traditional banks could be stepping into the crypto space soon

Vast Bank’s entry into the Bitcoin purchase and custody market could convince more traditional banks to offer similar services. According to the CEO of Vast Bank, the move was triggered by increased demand for Bitcoin from their customers.