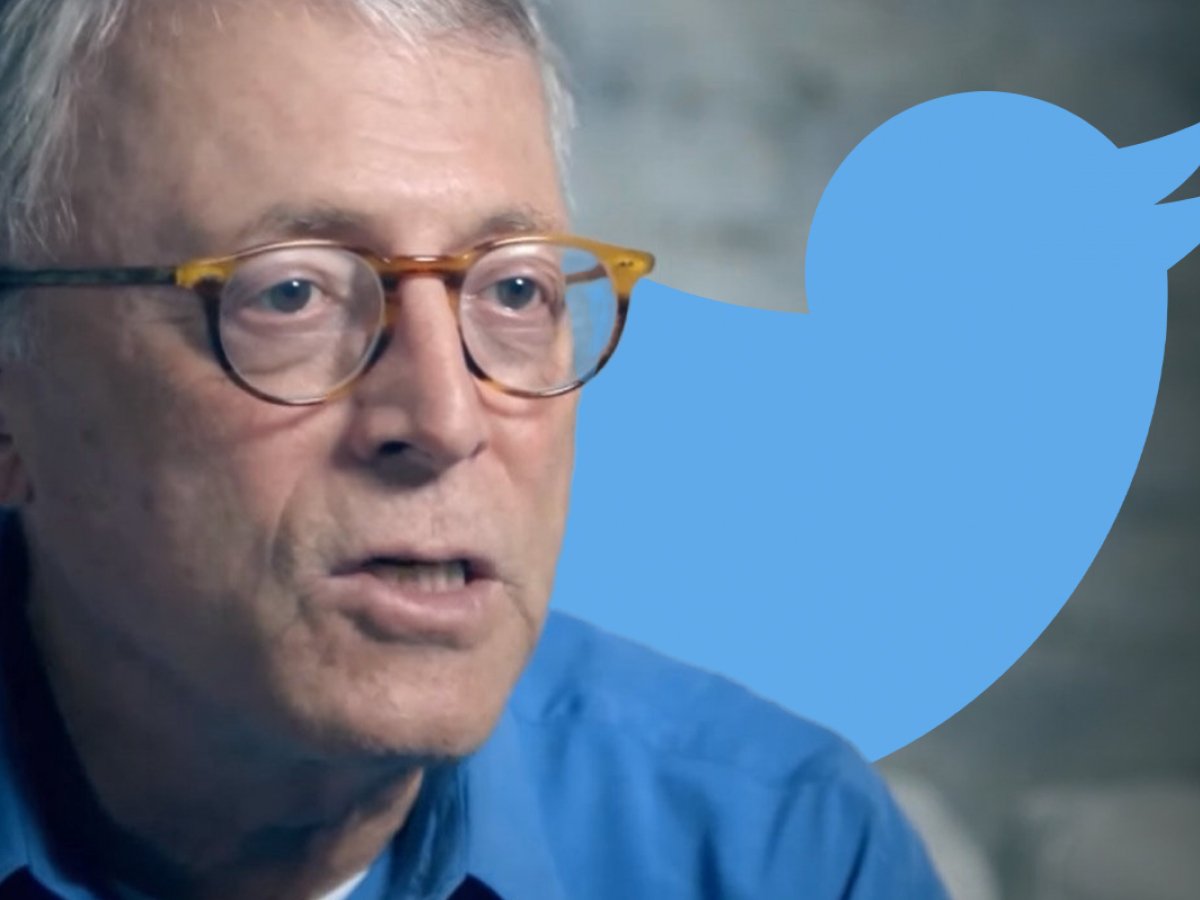 Peter Brandt distances himself from the cryptocurrency community on Twitter after calling for $ 53,000 for Bitcoin

The crypto community can be tough on their influencers at times – especially when they think their favorite coins could go under sooner or later.

In one of his latest tweets, veteran trader Peter Brandt stated that he would like to buy more Bitcoin once it hits $ 53,000. The crypto community assumed that Brandt would call the next Bitcoin train. Bitcoin has already dropped to $ 58,300.

In addition to Bitcoin, Brandt has included an Ethereum chart with a visual prediction of Ethereum that he would like to buy once it hits $ 4,030. The forecast Ethereum price correlates with the previous local high reached in September.

Immediately after receiving negative comments from Bitcoin and Ethereum holders, Brandt made it clear that he is not a bear and is not aiming for short sales of Bitcoin or Ethereum and only shares his thoughts on the current market situation.

Shortly thereafter, Brandt posted a tweet saying he will be taking a break from cryptocurrency markets and focusing on traditional markets like commodities and stocks as the communities around them are “more adult”, according to Brandt.

I’m taking a break from tweeting about crypto $ BTC

Will focus on markets like T-Notes, Wheat, Silver, and Stocks

While Brandt doesn’t seem happy with the behavior of members of the cryptocurrency community and describes them as less mature and mundane, the average age of investors in both the crypto and equity communities is actually not the same as the Stock market participants are six years older than crypto enthusiasts.