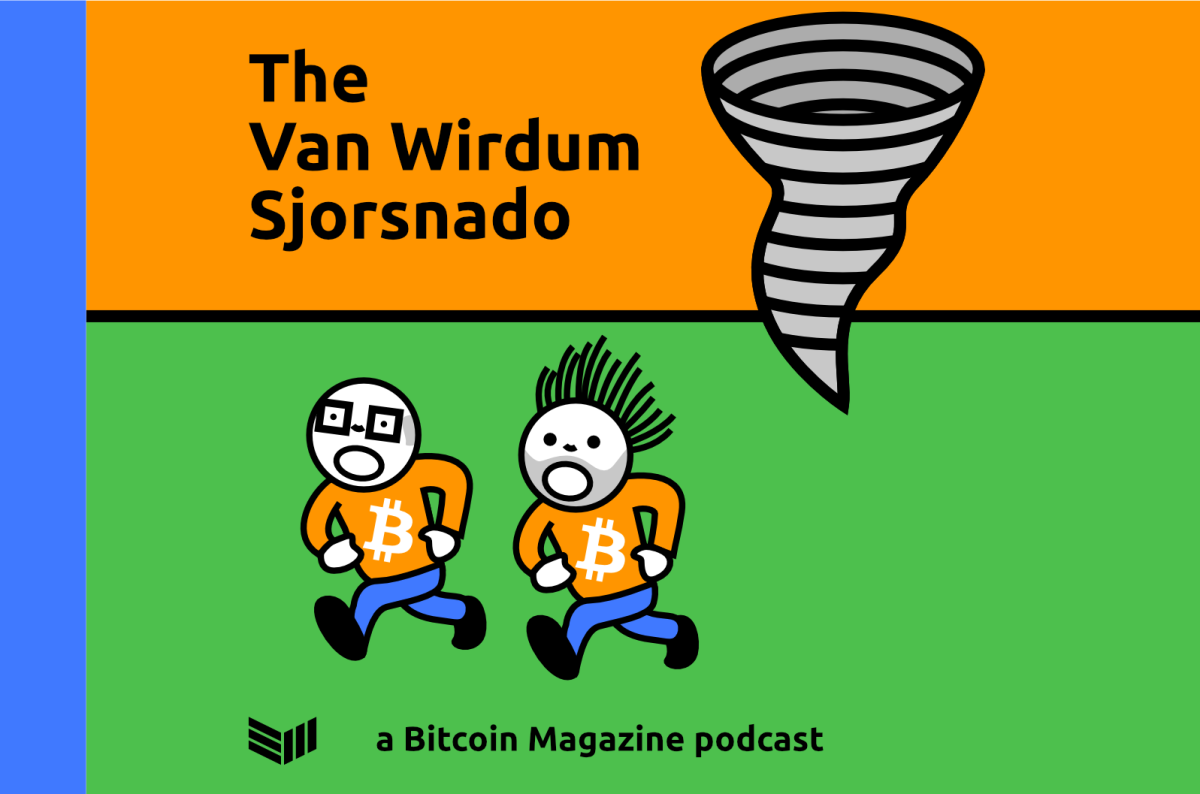 In this episode of The Van Willum Sjorsnado, Aaron and Sjors discuss the Erebus attacks. The episode is a continuation of last week’s episode on Eclipse Attacks, a type of attack that isolates a Bitcoin node by occupying all of its connection slots to prevent the node from receiving transactions. Erebus attacks are Eclipse attacks in which an attacker essentially spoofs an entire part of the internet.

This allows an attacker who controls such a bottleneck to launch a successful Eclipse attack even against nodes that are connected to several autonomous systems.

Since its most recent release, Bitcoin Core has included an optional feature – ASMAP – to counter these types of Eclipse attacks. The hosts explain how mapping the internet has enabled Bitcoin Core contributors to create a tool that will ensure that Bitcoin nodes not only connect to various autonomous systems, but also ensure that they are not trapped behind these bottlenecks are.