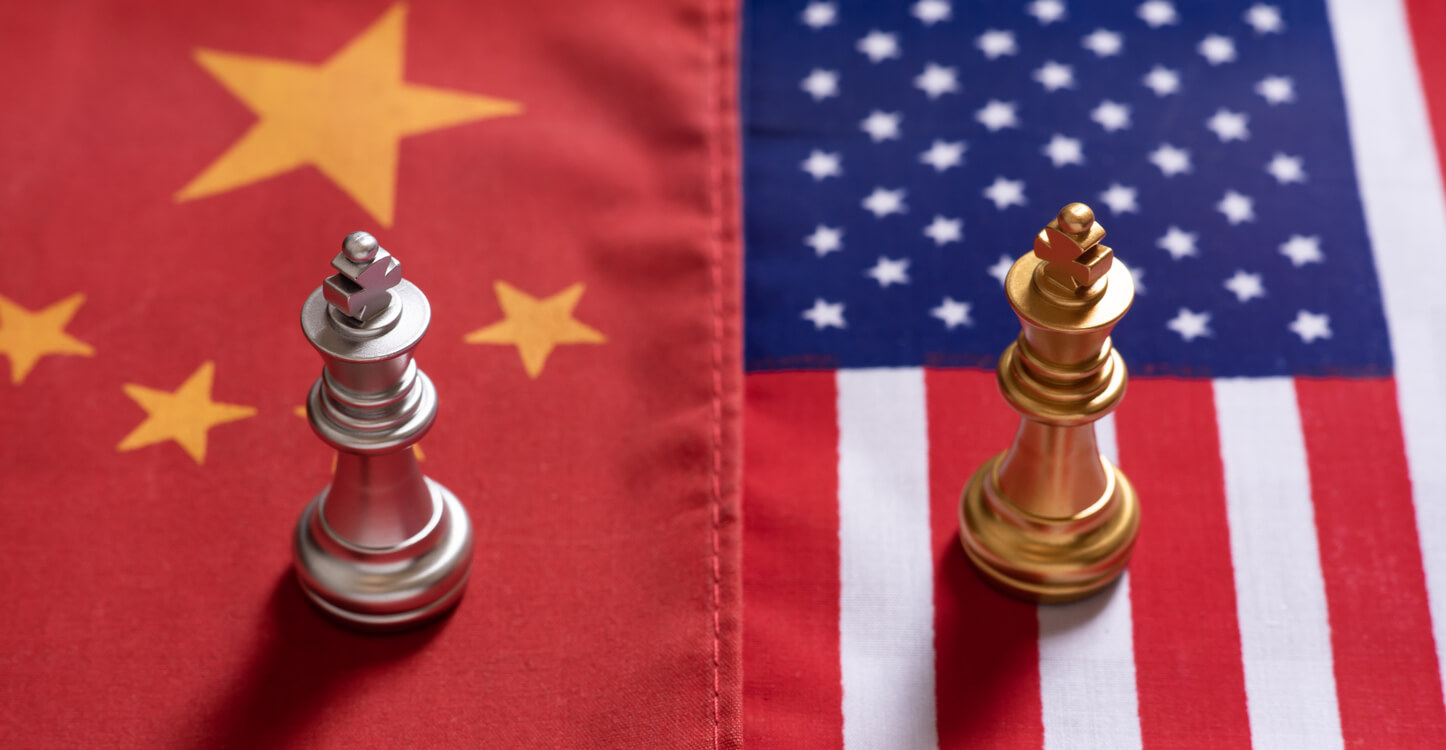 Vitalik Buterin, CEO of Ethereum, believes the continued competitiveness between China and the US could help the cryptocurrency thrive

The co-founder of Ethereum gave his opinion on the China-US war in an interview with Morgan Beller, a partner of the venture company NFX. The US has been in a trade war with China for the past few years – a conflict in which both went one after the other to protect its resources and technology. According to the creator of Ethereum, the struggle can create a suitable environment for crypto to advance and flourish.

“It is definitely true that much of the conflict, even if it is a negative sum for humanity as a whole, is good for crypto,” he said during the taped conversation.

During his tenure as president, Donald Trump imposed several tough measures against China. Trump believed that Chinese tech companies were acting as Trojan horses for the Chinese government. He once attempted to ban WeChat – a popular social messaging application that currently has a global user base of over 1 billion people – citing security concerns. Trump’s government also enforced tariffs for graphics cards from China.

However, Buterin believes the Trump administration’s approach is flawed. He added that the US’s aggressiveness towards Chinese tech companies puts other stakeholders at risk.

The creator of Ethereum is not convinced that the bans and tariffs will protect US citizens from security threats and job losses. In his view, the centralized power of governments undermines all attempts to protect the country’s interests. He claimed decentralization was a better way of doing this.

“And this is where crypto comes in because through decentralization you can credibly convince people that you really care about protecting people.”

He gave the classic logical example of three people in a fight. He explained that in a competition where the first person (A) is better than the second (B) who is better than the third (C), the latter must win. The first two parties will likely try to turn each other off, which leaves an easy path for the third – in this case, cryptocurrency.

While his logic makes sense, it leaves out a few factors that could affect the outcome. First, the new administration may not share the same views as its predecessor. There could also be more than three people (actors) in combat. These factors could potentially affect the outcome of the situation.

What is Ethereum and How Does it Work? in Plain English (2021 Updated)