Vitalik Buterin proposed self-regulated “DA-ICOs” in January: so far only a few buyers 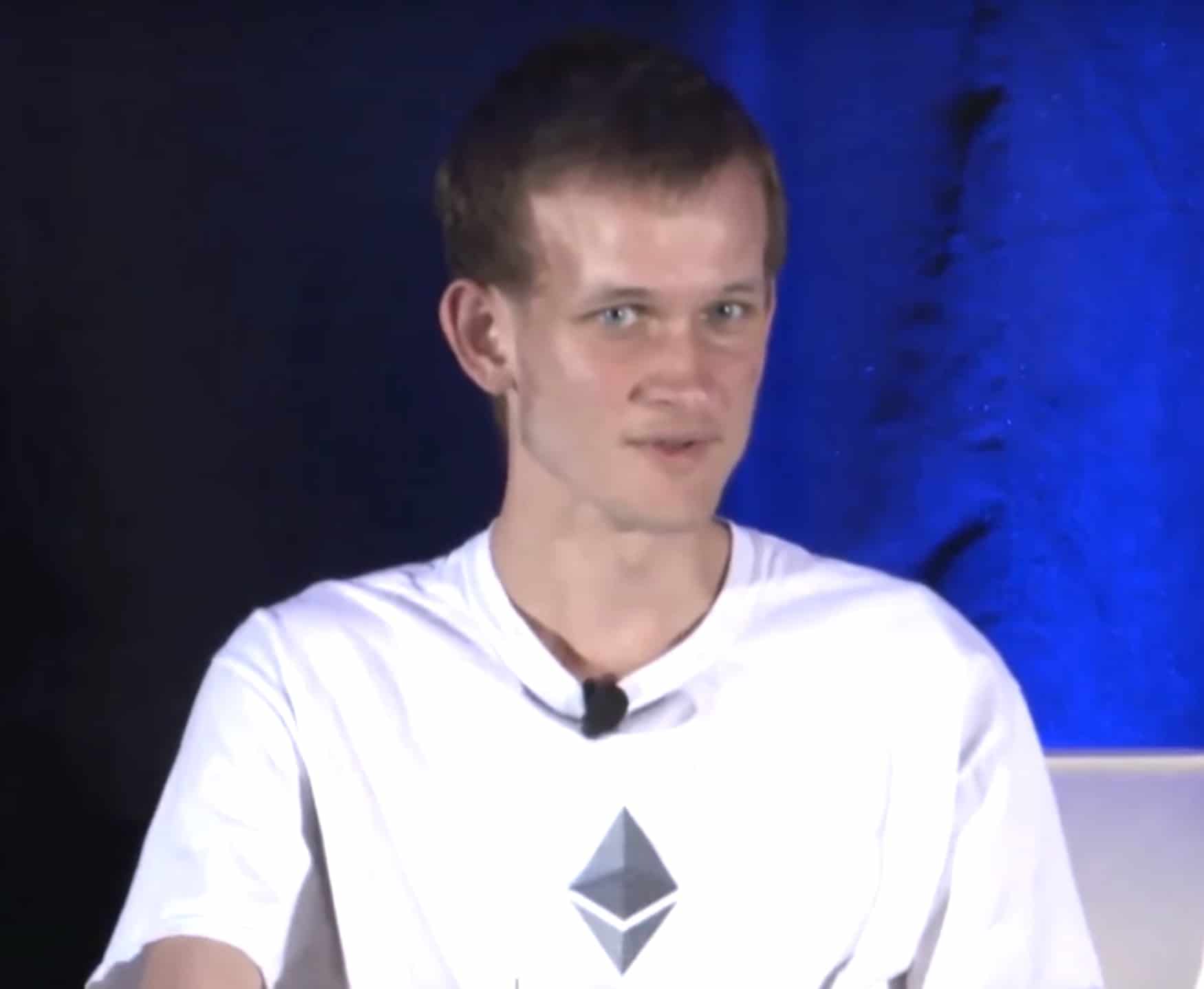 The inventor of Ethereum, Vitalik Buterin, proposed a new type of “decentralized autonomous” coin offering on January 5, 2018 on ethresear.ch, with which investors can vote on the gradual release or reimbursement of investor capital.

Although the proposal has been received as very promising by serious participants in the crypto space, few DAICOs have been announced since then, and no projects are currently known to have changed their existing model.

Many remember the infamous Decentralized Autonomous Organization (DAO) hack in which hackers got away with millions of dollars of Ethereum raised on the DAO community platform for voice-based funding of commercial and nonprofit Ethereum companies. The robbery of the “stateless” fund left many questions unanswered as to how the hack could be tracked and resulted in Ethereum being split into “Classic” and “Legacy” versions.

Although many in the mainstream interpret the hack as an indication of the inevitable weakness of cryptocurrency systems, especially Ethereum, for crypto enthusiasts The DAO hack is largely viewed as a necessary incident in the cryptosphere’s maturation process, and the DAICO as a sign of further maturity

According to Buterin’s suggestion on Ethresear.ch:

“A DAICO contract is published by a single development team looking to raise funds for a project. The DAICO contract begins in “contribution mode” and defines a mechanism with which everyone ETH can contribute to the contract and receive tokens in exchange. This could be a cap sale, a no cap sale, a Dutch auction, an interactive coin offer, a KYC sale with dynamic caps per person, or any other mechanism chosen by the team. After the contribution period has expired, the opportunity to make contributions to ETH ends and the initial token balances are determined. From there, the tokens can be traded.

After the contribution period, the contract has an important status variable: Tap (units: Wei / sec.), Which is initialized to zero. The tip determines the amount per second that the development team can take out of the contract. “

The announcement sparked an enthusiastic discussion about the March 28th issue of the crypto podcast “Buy or Sell? What the hell.”

In it, veteran mainstream crypto trader Jason Jenkins stated that he believes the recent crypto market inner cities will be relieved if much-discussed regulations come into effect.

“The narrative that brings us down will take us to new heights.”

Chinmay Patel, co-host (and chief technical officer of the Rhythm Network), cited his research on Token Listings, which found that 46% of ICOs have already failed and at least 130 others have gone dead online “… due to a lack of accountability”.

In the DAICO system, human “oracles” would track the progress of a blockchain project and provide a network of investors with information that would make mostly rule-based decisions about whether to release more funds or possibly vote for a contract to “self-destruct” (full refund of the contribution) funds).

Jenkins saw the potential for trouble when investors “rip out” the carpet unfairly or at inconvenient times, but he also saw benefits in getting projects funded faster.

“A company considering bringing in $ 10 million could start with $ 2 million instead of spending three months evaluating a project.”

Details would also need to be worked out on the use of tokens required to stabilize certain networks and the impact that large-scale exits could have.

All hosts agreed that they had never seen working exit models in ICOs.

“Can the acquiring company kill the token and release another token or operate two tokens at the same time or absorb the product?” asked Jenkins. 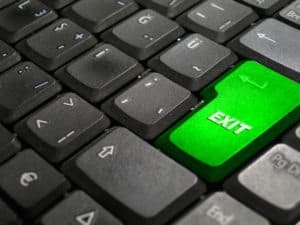 Another host noted that by combining a “softer” corporate structure with the “harshness of the blockchain,” the DAICO could represent a successful modernization of the board-controlled corporate structure that some consider to be responsible for much industrial growth in the 20th century .

So far, however, only three DAICOs can be easily found in a simple internet search.

One of them is the Abyss platform, “a crypto reward system for gamers and developers … that provides all kinds of video games … in a groundbreaking motivational and multi-level recommendation system that gamers (and developers) use in-game and on social networks ( Tokens) can earn activities. “

The other two DAICO projects are YouToken: “We take people’s creative ideas and commitments and convert them into tokens” and Ethearnal, “a freelance peer-to-peer system with which employers and freelancers meet (and) trustworthy smart contracts get reputations and money in trust. “

“It’s a pretty good correction – not an over-correction – of what happened in late 2017.”

Google will add a redesigned crypto button to funding