Walmart’s job ad teases that bitcoin payments may be coming 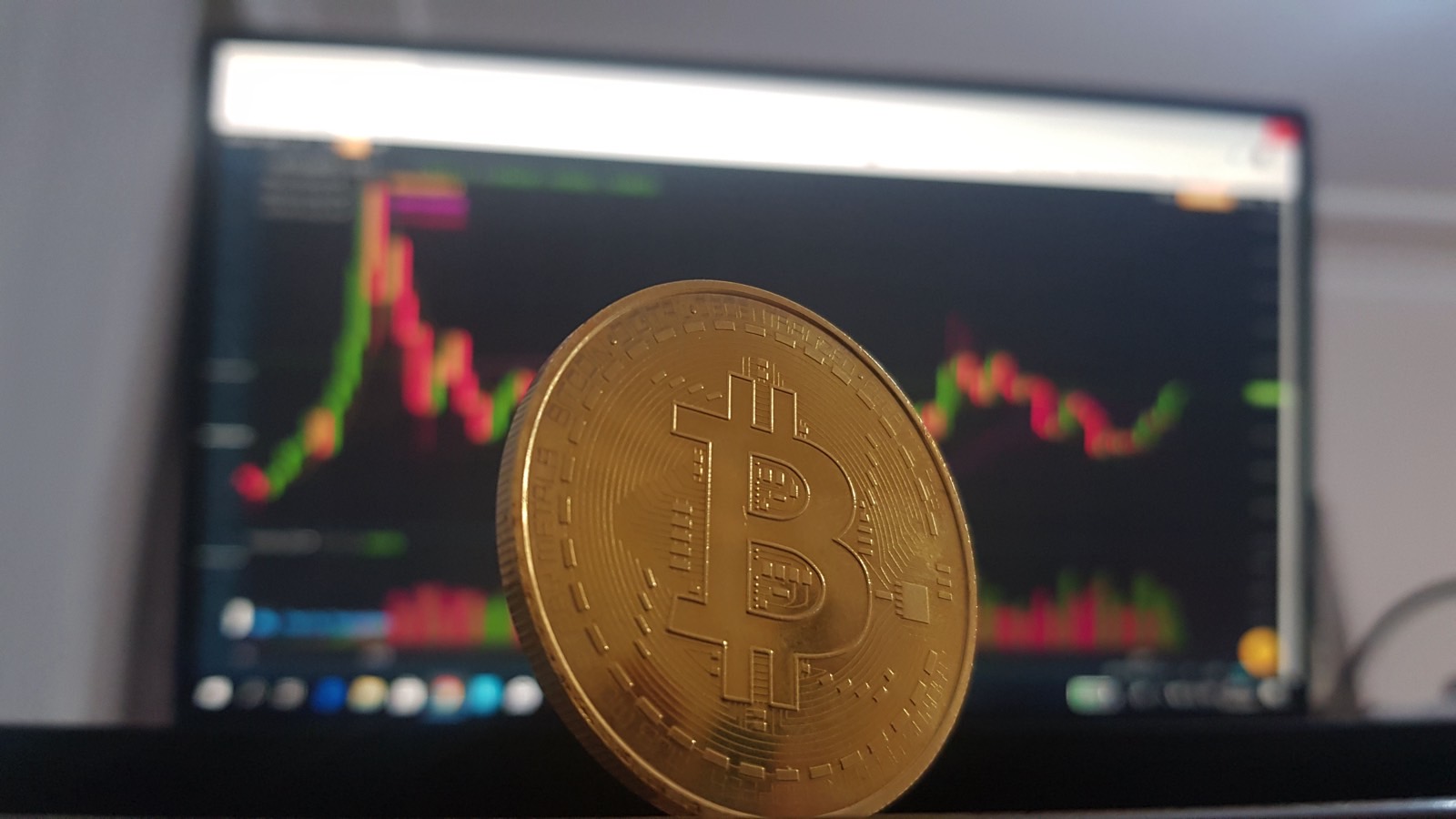 Bitcoin and other cryptocurrencies have had a turbulent year so far. We saw Bitcoin soar to nearly $ 65,000 in mid-April and lose more than 50% of its value three months later when it fell below $ 30,000 per coin. In contrast to the previous bull runs, it wasn’t just private investors who caused the excitement. Financial institutions and companies also took the opportunity. They wanted to invest in crypto or support their customers’ needs. PayPal is an example. The payment service now supports Bitcoin trading and allows users to pay for goods using crypto. However, this process involves exchanging digital tokens for Fiat when making an online payment using PayPal. In the not too distant future, crypto enthusiasts will be able to spend digital coins directly in online stores. After rumors a few weeks ago that Amazon was interested in Bitcoin payments, another giant has its eye on Bitcoin payments: Walmart.

Today’s top offer The best Alexa Smart Plugs on Amazon are somehow reduced to just $ 5 a piece! Price:Was $ 25, now only $ 5 each

A few weeks ago, an Amazon job ad, paired with a report from an insider, said that Amazon was watching Bitcoin payments. The giant e-commerce retailer’s ultimate goal was to create its own digital token. Amazon quickly denied accepting bitcoin payments.

What about Walmart’s Bitcoin interest?

The Bitcoin price has been fighting its way up for a few weeks. The digital token rose to over $ 48,000 and hovered around the new local high for a few days. The discovery of Walmart crypto jobs takes place against this background. There is a lot of excitement in the market, which is driving up the prices of all coins.

Walmart is looking for an experienced crypto expert who, according to Coin Telegraph, will become the “product leader for digital currencies and cryptocurrencies”.

The job ad makes it sound like Walmart is exploring additional payment methods in addition to the usual payment options:

As one of the largest retailers and e-commerce companies, Walmart offers its customers a wide range of payment options. As the Digital Currency / Cryptocurrency Lead at Walmart, you will be responsible for developing the digital currency strategy and product roadmap.

The Walmart job ad states that the company is looking for someone to “own and drive the digital currency strategy for Walmart.”

The location of the position could also hint at Walmart’s Bitcoin plans. Walmart’s crypto chief will work from Walmart’s home office in Bentonville, Arkansas.

In addition, news broke a few weeks ago that Walmart has launched its own fintech company called Hazel.

Taken together, all of these developments suggest that Bitcoin payments could be on Walmart’s radar.

Bitcoin Is The Most Innovative Technology