What factors play an important role in the rise in Bitcoin prices? 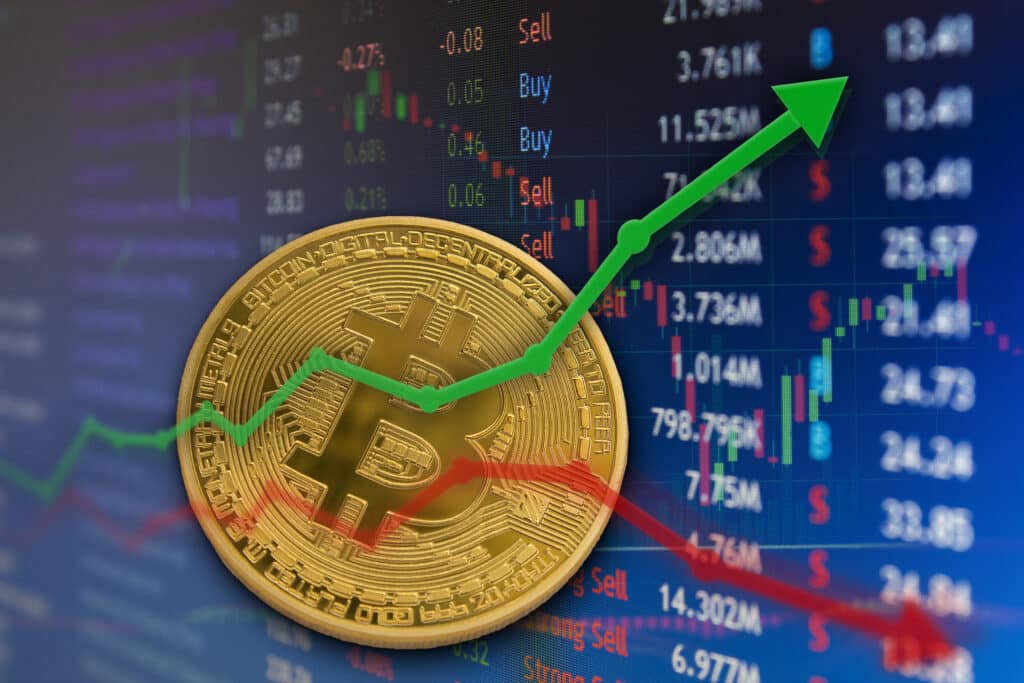 It turns out that a number of reasons are conspiring to keep increasing Bitcoin’s valuation. Throughout its history, Bitcoin has seen highly unpredictable ups and downs.

Bitcoin encountered great resistance at this point and it couldn’t get through. If Bitcoin had broken the resistance in June, it would almost certainly have triggered a bull market. Unfortunately for bitcoin bulls, it struggled to do so and the price fell to nearly $ 3,800. If you want to know what industries are looking to invest in Bitcoin, visit Yuanpay group.

Bitcoin retested this resistance point in October, only to slide down again. Bitcoin broke $ 14,000 on Nov. 4 and has grown steadily since then. This is important as Bitcoin’s next pressure point is its previous high of $ 20,000, which represents a significant level of resistance. With Bitcoin running out of potential resistance point until its previous high of $ 20,000, several investors are optimistic that the blockchain will be able to retest or even exceed that level. Bitcoin’s valuation has increased due to speculation.

Rising US dollar inflation is another factor behind Bitcoin’s growth. Although inflation is currently averaging 2% a year, recent government spending is on track to raise inflation significantly and undermine the dollar’s purchasing power.

The United States added $ 2.4 trillion to its economy as a result of new stimulus packages. Many people are concerned that the dollar’s purchasing power will decrease and inflation will rise as a result. Many people have withdrawn from the dollar to protect themselves from rising inflation, opting for currencies that have traditionally been maintained or even valued. People usually turn their dollars into commodities, which are generally scarce or cheaper, to escape inflation or volatile markets. Precious metals, stocks in low volatility industries and, more recently, Bitcoin are examples of these safe haven investments.

Acceptance as a payment option:

The growing acceptance of Bitcoin as a payment system is another explanation for the price increase. PayPal (PYPL) recently announced that its customers and retailers will soon be able to buy, sell, hold and recognize Bitcoin and other cryptocurrencies as a form of payment. The price of Bitcoin rose rapidly because of this news. PayPal’s nearly 350 million customers can now easily buy, store, and access Bitcoin. PayPal already has more than 20 million registered merchants who will accept the currency.

With PayPal and Venmo newer to the crypto world, there are a number of other apps that users can use to buy, sell, and keep cryptocurrency. Square (SQ) and CashApp, two well-known challengers to PayPal and Venmo, all support cryptocurrencies, making Bitcoin more attractive.

As mentioned earlier, the idea of ​​Bitcoin as a secure currency is becoming increasingly important. There is a growing desire in today’s social and economic environment to have less cash available and to hedge against price fluctuations. Recently, a movement has emerged in which publicly traded companies began transferring cash to Bitcoin in their state coffers as a more reliable store of value. MicroStrategy, a market research firm, was the first to transfer $ 425 million in cash to Bitcoin. Square, a payment company, bought the company for $ 50 million soon after.

Since then, several other companies have followed suit. The belief that these companies and their owners have in Bitcoin has given more credibility to the notion of Bitcoin as a store of wealth and safe goods.

Halving and the stock-to-flow model:

Two characteristics inherent in the architecture of Bitcoin are among the most important factors driving the price increase. Other scarce goods are not entirely restricted, although they can be synthetically made in certain circumstances.

The second is a method known as halving, which is encoded in Bitcoin. Bitcoin essentially has a built-in escrow system where Bitcoin is released and distributed to miners in return for processing transactions. Each halving reduces Bitcoin’s rate of inflation by half and increases the stock-to-flow ratio by a factor of two. This process is repeated every four years until all of the bitcoins held in this escrow system have been released and put into circulation. From this point on, the number of existing Bitcoins would be limited to 21 million. At the time of publication, 18,534,818 coins are in production.

Bitcoin’s price has so far been closely tied to the share-to-flow ratio, and if it continues down this path its value could be around $ 100,000 by the end of 2021. Since each case is different, it is still a good idea to seek advice from a trained advisor before making any financial decisions. Investopedia does not offer any guarantees or claims regarding the authenticity or topicality of the details provided.

How To Mine Bitcoin SV In 3 Easy Steps