What is Bitcoin Halving and how does it work? 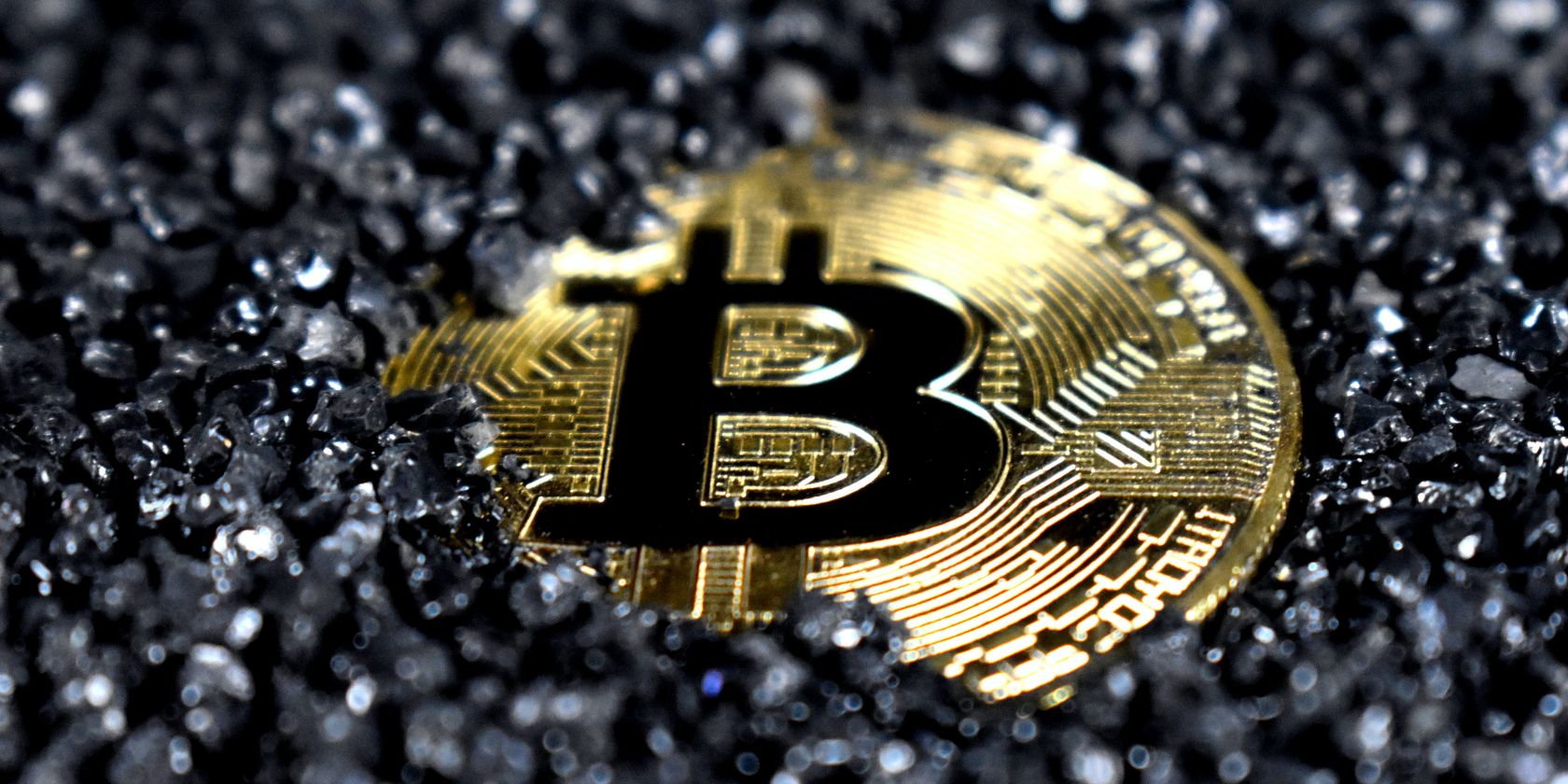 Did you know that there will only ever be 21 million bitcoins? Not one more, not one less – for this reason Bitcoin is becoming digital gold: its offer is finite.

We have already discussed that miners on the blockchain are technically able to mint as many coins as possible. So how does Bitcoin manage to maintain its 21 million token hard cap?

All of this is thanks to a major event called Bitcoin Halving, which takes place every four years.

What is the Bitcoin Halving?

The halving of Bitcoin, or just “the halving” is an event in which the supply of Bitcoin is halved. This is a process that is unique to Bitcoin.

Bitcoins are floating around thanks to miners who use expensive hardware (like ASIC miners) to solve complex math solutions that tie the blocks of transactions together. Every block of transactions processed by Bitcoin miners earns a “block reward” along with all transaction fees. So when the Bitcoin halving takes place, the block reward earned by the miners will be halved.

But why are you doing this? This can be traced back to Bitcoin founder Satoshi Nakamoto’s view of digital scarcity based on the supply and demand theory. Nakamoto believes that the scarcity of Bitcoin will increase its value.

This method of scarcity is in marked contrast to the functioning of fiat currencies, in which the federal government controls inflation through fiscal and monetary policy, ie decides on the interest rate on loans and how much money should be printed. Fiat currencies like the US dollar are inflationary in the long run, but Bitcoin is the exact opposite thanks to the halving of Bitcoin; it is guaranteed to be deflationary.

How is Bitcoin Halved?

Bitcoin halving is done for every 210,000 blocks mined, which is roughly every four years. There is no central authority that sets the date of a halving as this contradicts the decentralized nature of blockchain technology. Bitcoin’s protocol is already designed so that all miners agree to follow the rules.

The halving continues until each block reward hits the smallest possible unit of Bitcoin, which is close to 0.00000001 BTC. So far, around 18.7 million bitcoins have been mined and are circulating in the cryptocurrency market (although many millions are irretrievably lost). This corresponds to around 89% of the total supply of Bitcoin.

So it really doesn’t wait much to be mined, which is one more reason for Bitcoin halving: it reduces the number of block rewards earned by miners and slows down the entire mining process.

Is Bitcoin Halving Good Or Bad?

As with the Olympics, the Bitcoin halving happens every four years, so it’s a highly anticipated event – the Bitcoin Block Reward Halving Countdown website is counting to the next halving.

All past halves of Bitcoin have been positively received by both miners and Bitcoin investors, with the value of the coin skyrocketing after each halving.

Although the supply of bitcoins is halved, miners are in turn encouraged to mine more as the value of bitcoin has ultimately increased.

As lucrative as it sounds, halving it also has a disadvantage. Miners are making great preparations on the eve of the halving events. They spend huge amounts of money (tens of thousands) to buy the best performing mining hardware. This is because after each halving it becomes more difficult and time consuming to mine for a bitcoin, so miners need to be equipped with the most advanced mining tools to continue their work.

However, as the block rewards are cut in half, excessive computational and power costs may make some miners decide to give up mining entirely. For example, in the Bitcoin whitepaper, Nakamoto compared the mining process to mining for gold:

The steady addition of a constant amount of new coins is analogous to the gold mines, which expend resources to bring gold into circulation. In our case, it consumes CPU time and power.

Anytime a Bitcoin Halving event occurs is a big deal and therefore well documented. Here are the past Bitcoin halving events that have taken place in the community, in chronological order:

Of course, other market movements during the time affected the price of Bitcoin. But the halving of Bitcoin certainly plays a significant role in the meteoric price increases of Bitcoin and is responsible for a bullish crypto market.

The final halving will take place in 2140, until no new bitcoins can be mined and miners only receive transaction fees as a reward. Transaction fees currently make up less than 10% of a miner’s block reward income, but as we approach 2140 the proportion of transaction fees paid to miners is likely to increase.

Nobody knows what will happen after all of the bitcoins are unearthed, but it is possible that bitcoin’s blockchain protocol has undergone dramatic changes by then, so that a new way of mining bitcoin could be introduced.

Bitcoin’s halving is a major event that is causing a lot of excitement in the crypto space. Bitcoin rises dramatically in value after each halving, which is really a win-win situation for everyone involved. The very existence of such an event also shows that the creation of a scarce commodity in the digital world is possible through blockchain technology and that this could potentially change the way we perceive and use money in the real world.

The best Linux software and apps

Whether you are new to Linux or a seasoned user, here are the best Linux software and apps that you should be using today.

Jie Yee is currently based in Melbourne, Australia and has experience writing on the Australian real estate market and the Southeast Asian technology scene, as well as conducting business intelligence research in the wider Asia Pacific region.

Subscribe to our newsletter for tech tips, reviews, free e-books, and exclusive offers!