What is the Ethereum price outlook for the rest of 2021? 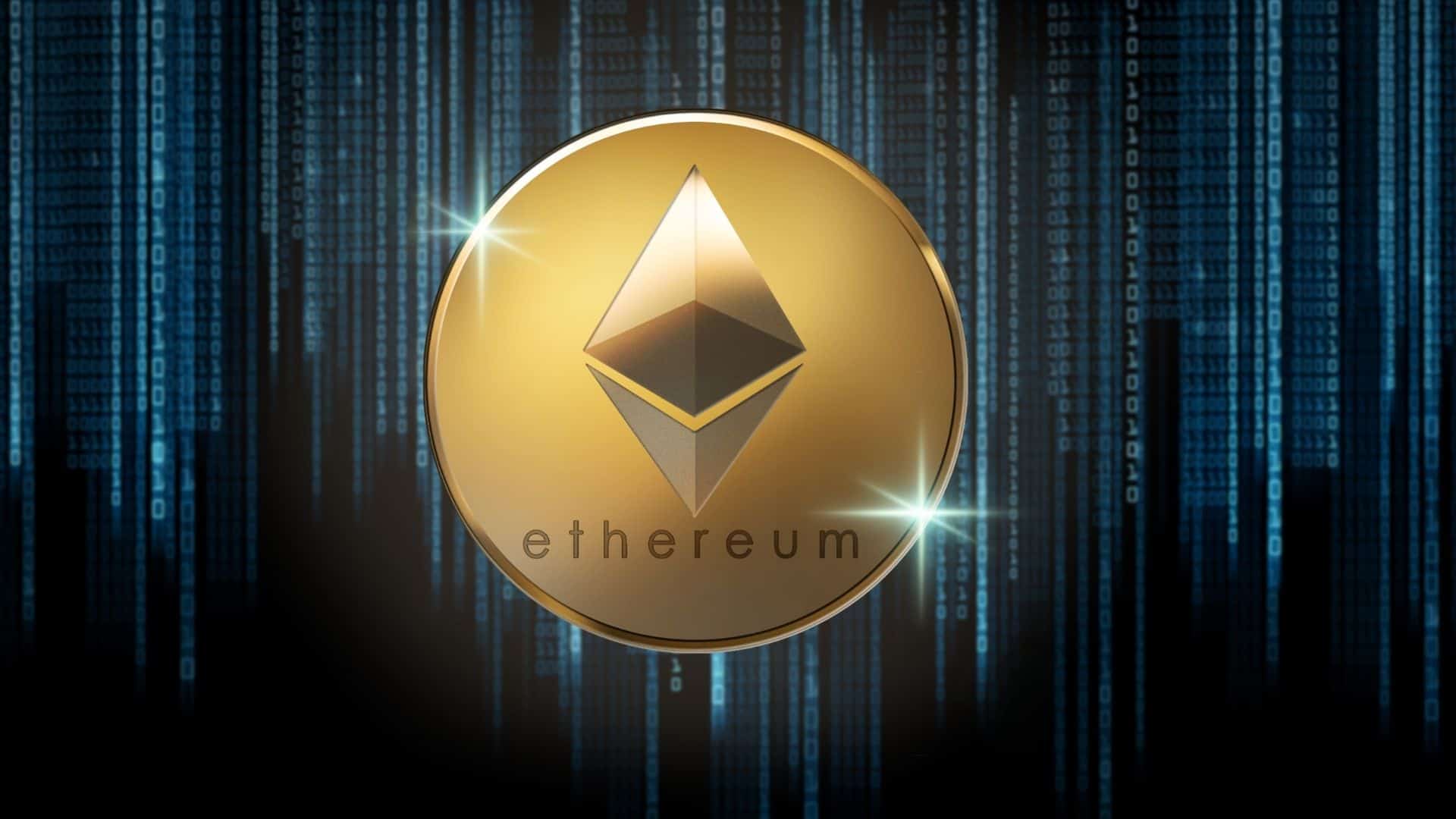 The price of Ethereum – the second largest cryptocurrency by market value after Bitcoin – is expected to be around $ 4,596 by the end of the year, according to the average forecast from a panel of finance and crypto experts responsible for Finder’s latest Ethereum price surveyed were forecast report.

The Finder panel predicts Ethereum will deliver stronger returns this year compared to Bitcoin, with Ethereum rising 157% by year-end, compared with Bitcoin price spiking 122% to $ 66.284.

The panel convened by Finder, a data and analytics company based in Sydney, comprised 42 fintech specialists, including Bobby Ong, Co-Founder of CoinGecko, Lee Smales, Associate Professor of Finance at the University of Western Australia, and Konstantin Boyko-Romanovsky, CEO and founder at Allnodes.

According to Finder, Boyko-Romanovsky predicted that the price of Ethereum will exceed $ 5,000 by the end of the year and summarized the reasons for this: The continuous development and rise of DApps all contribute to the future price increase of Ethereum. “

The Flippening: Will Ethereum Overtake Bitcoin?

The so-called “flipping” – the point in time at which Ethereum overtakes Bitcoin in terms of market capitalization – could happen within the next five years, according to 58% of the Finder panelists.

“Basically, Ethereum is ‘more useful’ and therefore has more utility than Bitcoin,” said Lee Smales, associate professor of finance at the University of Western Australia, according to the report. “Ultimately, this should result in its value exceeding that of Bitcoin.”

About 10% of the panel felt the flippening would take longer – possibly 2040 and beyond. However, one in three experts believed that Ethereum’s market capitalization would never surpass Bitcoin’s.

“We believe that Bitcoin will always be king, but Ethereum will increase its market share to 9-digit and higher by the next big market cycle of Bitcoin,” Nicholas Mancini, research analyst for Trade the Chain, is quoted in the Finder report.

Will Ethereum be more widespread than Bitcoin?

Justin Hartzman, the CEO of CoinSmart, told Finder that he was “not sure Ethereum will flip Bitcoin, but it will definitely be more widespread”.

“People don’t like trading BTC as it is more of a store of value,” Hartzman said. “Ethereum, on the other hand, has built a multi-billion dollar ecosystem, so the frequency of ETH transactions will definitely be much higher.”

Ethereum, which was launched six years ago this week, is in the midst of a series of upgrades to become more scalable, sustainable, and secure as it moves from a proof-of-work to a proof-of-stake consensus mechanism. The Beacon Chain upgrade implemented in December was the first Ethereum 2.0 upgrade and brought staking into the Ethereum ecosystem. “The Merge” – the fusion of the Ethereum mainnet with the proof-of-stake system of the Beacon Chain – will mark the end of the proof-of-work Ethereum and should take place later this year or next year.

The highly anticipated London upgrade from Ethereum, which includes the Ethereum Improvement Proposal 1559 (EIP-1559), which aims to bring a more predictable base transaction fee, is expected to go live on August 4th.

Will other altcoins overtake Ethereum?

There are over 160 million unique Ethereum addresses today, July 27th, and a total of over $ 93 billion is locked in decentralized finance (DeFi) on Ethereum. In addition to the explosive growth of DeFi, NFTs, and stablecoins on Ethereum, scalability and high gas charges were persistent problems, and competing blockchains – so-called “Ethereum killers” – have emerged in the market.

But just over half of the panellists surveyed assume that Ethereum will retain its dominance in the long term.

Only 15% of the panel thought Solana would outperform Ethereum, while 10% believed it would be Polkadot and 8% said Cardano.

“It suggests that another coin could take down ETH’s market share without completely overturning its dominance,” the report said.

“Many of the other chains just want to be ETH killers. There has to be a stronger proposal than just trying to beat a Layer 1 solution by being cheaper and faster, because Ethereum will soon solve these problems too, ”CoinGecko co-founder Bobby Ong is quoted as saying. “Other Layer 1 chains would have to find unique use cases in order to stand a chance of success.”

Now is the time to buy Ethereum, the majority, or 63% of the Finder panel said.

Brighton Business School senior lecturer Paul Levy predicted that Ethereum would see significant growth compared to Bitcoin due to its “prestigious and potential innovation in energy efficiency,” according to the report.

But University of Canberra senior lecturer John Hawkins disagreed, telling Finder that Ethereum was a “speculative bubble” and being pulled down by Bitcoin.

Only one in ten on the Finder panel advised selling Ethereum, while 27% said they would hold it.

While cryptocurrency prices cooled from their highs earlier this year, the crypto market rebounded in a brief squeeze on Monday, with Bitcoin hitting nearly $ 40,000, while speculation that Amazon might find a job posting the company for a ” “Digital Currency” had advertised, getting into crypto would be Blockchain Product Lead “for its” Payments Acceptance & Experience “team. Amazon has since denied offering crypto payment services to its customers.

Bitcoin and Ethereum started this week with one of the highest upward days since May, wrote Justin Chuh, a senior trader at Wave Financial, in a weekly market update. “However, I don’t see volume paired with price movements to confirm it, but maybe we’re in a new regime.”

“BTC and ETH are still in their sideways channels, we’re just on the higher side now,” Chuh wrote. “BTC has already been rejected by its 200-day moving average, just like in early June … ETH is also facing a well-known wall at USD 2,400, again at USD 2,800 and will likely remain strongly correlated with BTC.”