What is the net worth of Bitcoin inventor Satoshi Nakamoto? 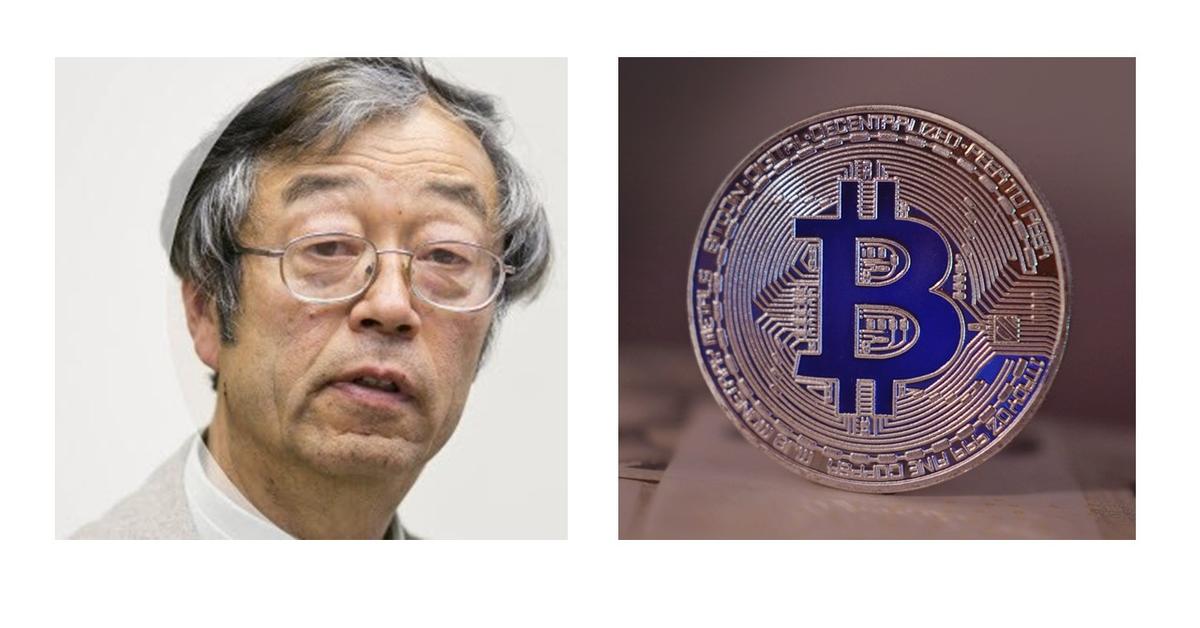 Satoshi Nakamoto invented Bitcoin, the most valuable cryptocurrency in the world. As an investment, Bitcoin has turned many people into millionaires. What is Nakamoto’s net worth? Although Nakamoto is behind the world’s most successful cryptocurrency project, it has remained a mysterious figure.

Bitcoin was introduced in 2009 after the global financial crisis that resulted from the crisis in the real estate market. A tiny group of merchants started accepting Bitcoin as a form of payment in 2010. At the time, Bitcoin attracted large investments. In 2012, Cameron and Tyler Winklevoss, also known as the Winklevoss Twins, spent $ 10 million buying bitcoins.

Breakdown of Satoshi Nakamoto’s Net Worth

Satoshi Nakamoto owns around 1 million bitcoins. At the current Bitcoin price of around $ 24,000, Nakamoto’s net worth is $ 24 billion. The fortune puts him in the top 100 richest people in the world. Nakamoto got bitcoins by mining the cryptocurrency in its early days. Bitcoin was a good investment for Nakamoto and everyone else who got in early.

The identity of the real Bitcoin founder is unknown

The other people considered the real Bitcoin founders are Nick Szabo, Hal Finney, Dorian Satoshi Nakamoto, and Shinichi Mochizuki. The other people linked to the invention of Bitcoin are Adam Back, Gavin Andresen, Jed McCaleb, and drug dealer Paul Le Roux.

The desire to expose the real Bitcoin inventor has led some people to speculate that Tesla CEO Elon Musk might be the enigmatic Nakamoto. Musk denied having played a role in Bitcoin’s development. Although Musk owns Bitcoin and asked about Tesla’s balance sheet being converted to Bitcoin, most of his net worth is tied to his stake in Tesla shares.

When did Satoshi Nakamoto disappear?

Aside from questions about Nakamoto’s fortune and his true identity, his disappearance is also of interest. The mysterious Bitcoin inventor disappeared in 2011.

Nakamoto said he was moving on to other projects. He believed that the future of Bitcoin would be in good hands once it was successfully launched. Before he went silent, he handed over important tools related to the project, such as the source code, to various members of the Bitcoin community.

For example, Nakamoto gave the network alarm key to Gavin Andresen, who is a prominent member of the community. Interestingly, some people think that Andresen could be the enigmatic Nakamoto.

It’s not clear why Nakamoto went underground after the introduction of Bitcoin. Some people think his disappearance might have to do with avoiding trouble with the authorities. Some people who tried to develop alternative currencies before Bitcoin were faced with government action that they did not like.

Bitcoin has a firm supply

There are currently around 18.5 million bitcoins worldwide. Bitcoin is created through mining, which is a complex process that involves solving math problems to validate Bitcoin transactions.

Unlike fiat currencies like the dollar, Nakamoto designed Bitcoin to have a fixed supply. Therefore, there will be a maximum of 21 million Bitcoins each. The fixed offer makes Bitcoin inflation-proof. The fixed offer is also a reason why the cryptocurrency is attracting more and more large institutional investors. Why Nakamoto decided to purposefully limit the supply of Bitcoin to 21 million units remains the subject of speculation.

The next batch of AYA Neo handheld gaming PCs will have improved hardware (update: free upgrade kits for the first 500 supporters)