What problems can Bitcoin solve? 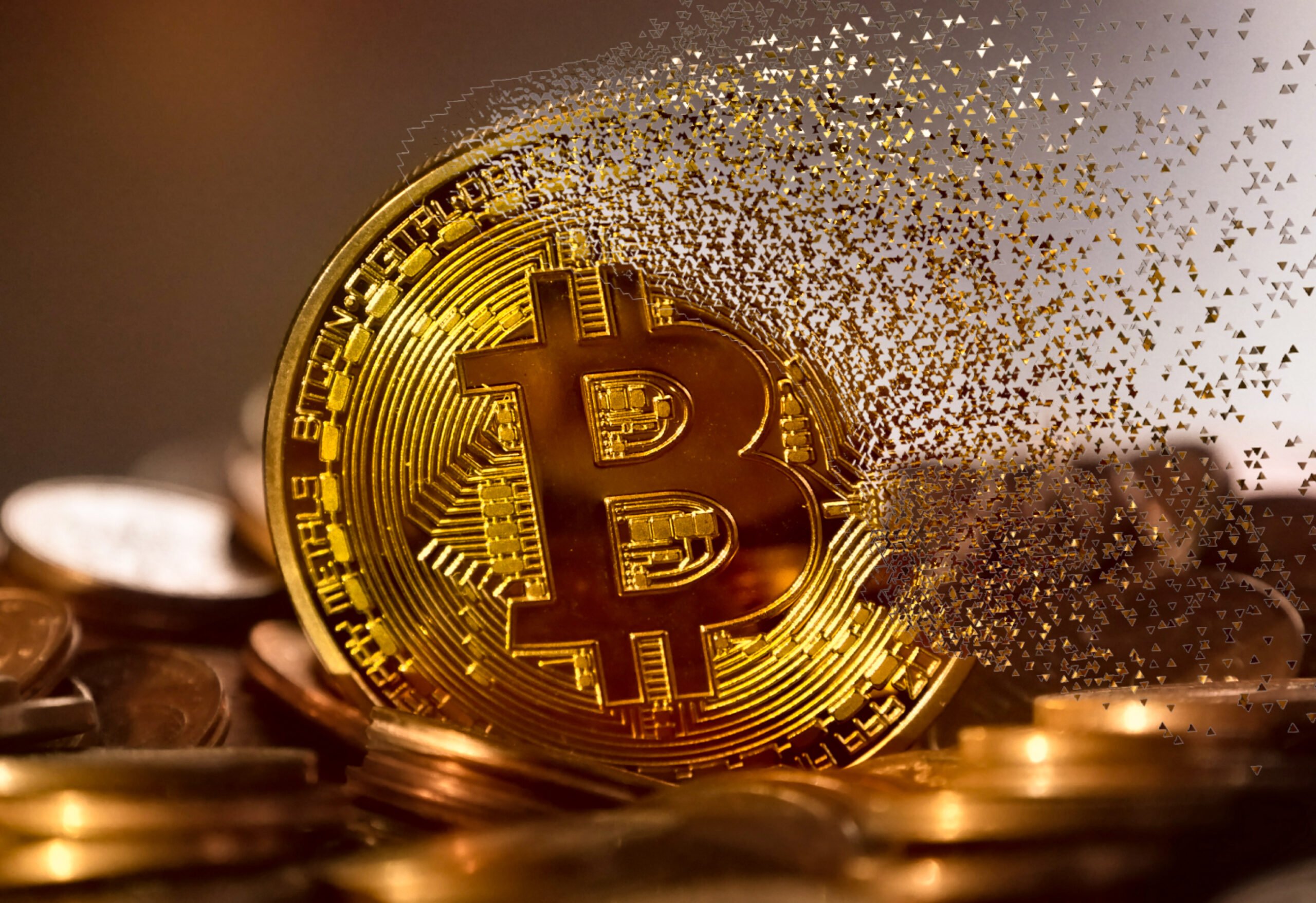 Many people have hailed Bitcoin as the future currency that would effectively address the common shortcomings in dealing with fiat currencies and traditional banking institutions. Since Satoshi Nakamoto launched Bitcoin in 2009, it has become a centerpiece for financial transactions, serving as both a store of value and a medium of exchange. So what are the specific problems Bitcoin can solve? Well, here are some of the main problems Bitcoin can solve.

According to Bitcoin inventor Satoshi Nakamoto, online trading relies almost entirely on financial institutions that act as trusted intermediaries for processing electronic payments. As a result, it is not possible to ensure completely irreversible transactions. This creates space for misconduct such as fraud and theft, which leads to enormous losses.

This is one of the problems Bitcoin is trying to solve. Unlike trust-based fiat currency exchanges, Bitcoin transfers are based on cryptographic evidence. The Bitcoin network uses proof-of-work to secure and validate transactions without the involvement of third parties. The use of Bitcoin in financial transactions protects sellers and buyers from fraud, as no third party can willfully or involuntarily reverse the payments.

Blockchain technology does more than just secure and validate payments. It also keeps a common digital ledger with all transaction data, which makes it very difficult for users and unauthorized persons to manipulate transactions. Even if the network is disrupted, it will not create inconsistencies in the digital ledger, making electronic transactions irreversible.

If an attempt is made to change the ledger, the entire network will reject the copy as it would not match the data shared by the other nodes on the web. That makes it impossible to counterfeit Bitcoin.

The supply of Bitcoin cannot exceed 21 million, which means that only that amount of Bitcoin will ever be in circulation. Miners have already produced around 18 million Bitcoins so far, which leaves only 3 million more. Since free markets tend to fluctuate based on supply and demand, increasing demand for a limited asset like Bitcoin would undoubtedly drive up the unit price.

The Bitcoin mining process also contributes to its scarcity. In the first four years after Bitcoin was released, the miners received 50 BTC. This limit was halved in 2012 and will halve every four years. The most recent was in 2020 when bitcoin miners received 6.2 BTC. That suggests it would take 2140 to hit the 21 million bitcoin cap. The halving makes Bitcoin scarcer and thus increases the value of the available reserves.

Transparency and accountability in financial transactions

Bitcoin’s underlying blockchain technology also ensures greater transparency and accountability in all financial transactions. It keeps a public digital ledger with all the details of the users, including transaction records, which they can access anytime via the internet. Even if you use multiple key pairs for different transactions, the Bitcoin network collects the data in the ledger.

Blockchain ensures that all Bitcoin transactions in the Bitcoin network are public, traceable and permanently encrypted. Bitcoin’s transparency and accountability are among the reasons reputable platforms like bitcoin revolution continue to attract traders and investors from around the world. Despite the high level of transparency, Bitcoin users can remain anonymous.

Overall, Bitcoin has the potential to solve a wide variety of problems related to financial transactions. So far, it has been shown to be helpful in solving issues such as bitcoin transaction reversibility, inflation, transparency, and accountability.

Avalaunch & Kucoin are working together to expand the avalanche ecosystem