Why Bitcoin and Other Cryptocurrencies Are Terrible ESG Investments 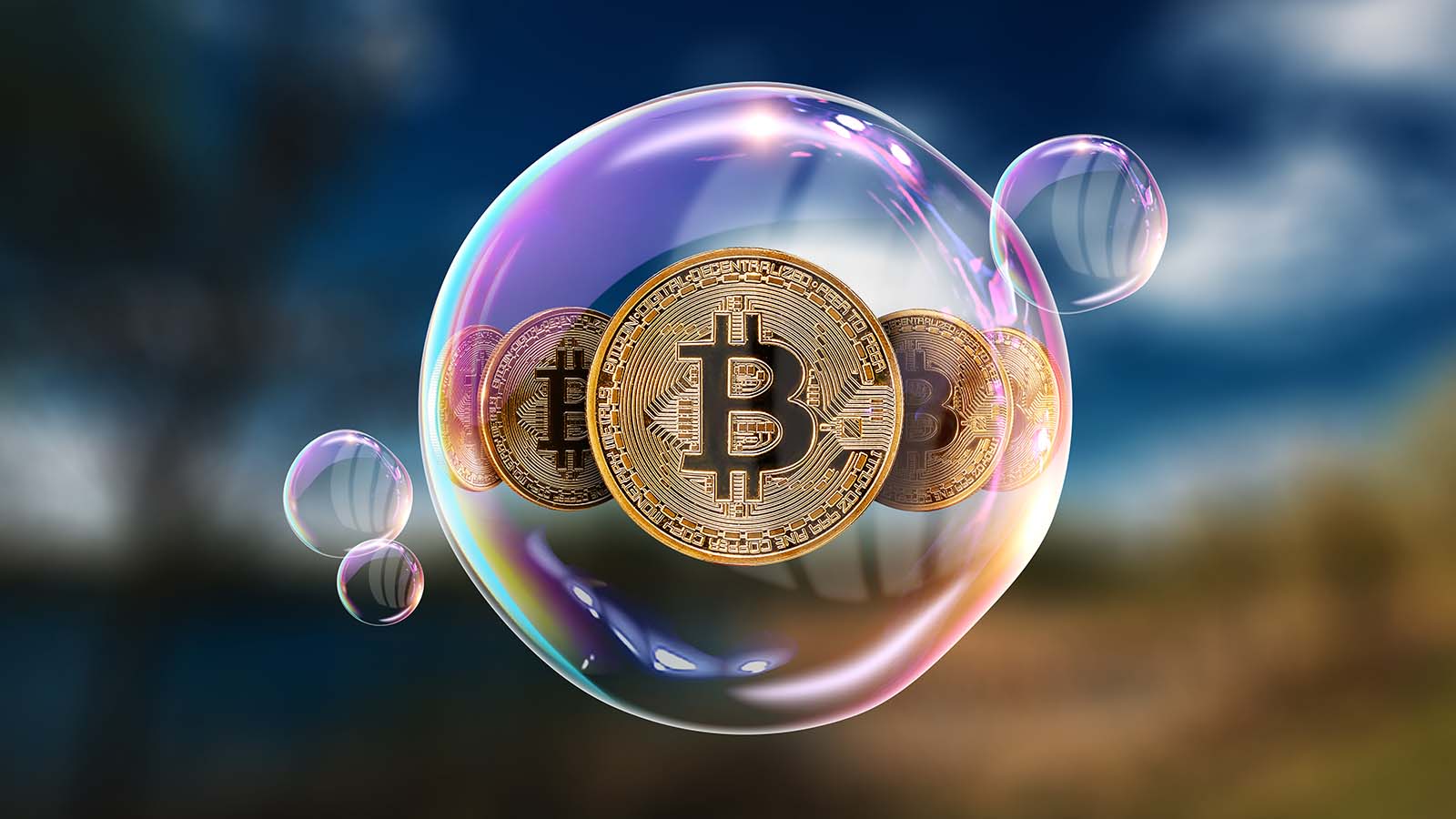 Bitcoin (CCC:BTC-USD) is back in the news after rising above $ 45,000 for the first time since May. I have written repeatedly about my problems with cryptocurrencies as a long-term investment. In essence, Bitcoin bulls argue that the cryptocurrency is either the new gold or at some point will be the new world currency. But neither gold nor traditional fiat or private currencies have ever been particularly good long-term investments compared to stocks.

Today I want to focus on one of Bitcoin’s biggest problems in the near future.

Younger investors are increasingly prioritizing ESG-conscious investments. ESG stands for environment, social affairs and governance. Basically, investors want to support companies and assets that help the world rather than harm it.

It is very difficult to argue at this point that Bitcoin does more good than harm. Here’s a closer look at why cryptocurrency is a terrible ESG investment.

Bitcoin is terrible for the environment

Some crypto cops thought they had a new hero in Tesla (NASDAQ:TSLA) CEO Elon Musk when he announced that Tesla would start accepting Bitcoin payments as early as February. Of course, Musk reversed course when environmentalists alerted him to his hypocrisy.

“We are concerned about the rapidly increasing use of fossil fuels in Bitcoin mining and transactions, especially coal, which is the worst emissions of any fuel,” Musk said in May.

The statement was part of Tesla’s announcement that it would no longer accept Bitcoin as a means of payment.

Bank of America analyst Francisco Blanch gave an in-depth look at Bitcoin’s ESG impact earlier this year. In his report, he explains exactly what Musk is talking about.

“Its environmental rating is bad: the network today emits around 60 million tons of CO2, just like Greece,” says Blanch.

To make matters worse for investors, the higher Bitcoin prices go, the bigger the carbon footprint.

For example, Blanch said if the price of Bitcoin climbed to $ 1 million, mining it would potentially create a carbon footprint as large as Japan. Japan currently has the fifth largest carbon footprint of any country in the world.

Personally, I believe Musk cares much more about his personal heritage as a technology disruptor than about the environment. I wasn’t surprised when he flipped a second time in July and said Tesla would accept Bitcoin after all.

But the facts remain that Bitcoin and other cryptocurrencies are an environmental cancer at this point.

Impact on society and governance

Bitcoin’s social and governance ratings are mixed, according to Blanch. When it comes to social impact, Blanch says the anonymous aspect of Bitcoin is a double-edged sword. He says the democratization and decentralization of money have the potential to have great positive social effects. However, Bitcoin also has the potential to have a significant negative social impact.

Cryptocurrencies require access to the internet, which can be difficult and costly for many regions of the world. In addition, the anonymity of Bitcoin usage opens the door to illegal activity. In fact, blockchain researcher Chainalysis estimates that at least $ 1.3 billion in money was laundered through cryptocurrency wallets in 2020.

Bitcoin is used as a ransom for cyberattacks, terrorism financing and tax evasion.

From a governance point of view, Blanch says that Bitcoin has “mostly negative” consequences. The decentralized nature, in turn, means that the largest interest groups are relatively concentrated and unregulated. Bank of America found that around 95% of global bitcoin is controlled by around 2.4% of global accounts.

The US Securities and Exchange Commission has yet to approve an exchange-traded Bitcoin fund for listing on a major US stock exchange. Lack of regulation and investor safety concerns are the main reasons the SEC has cited for its repeated denials.

Perhaps regulators will implement stricter Bitcoin rules in the future. At the moment there is a huge lack of Bitcoin governance.

If you’re into ESG investing, bitcoin is not for you.

Still, if you are not into ESG investing, consider the fact that Bitcoin does not generate cash flow. It pays neither interest nor dividends. It doesn’t produce a product or service. Bitcoin prices can only continue to rise if people and businesses keep buying more of it.

Maybe this purchase will happen and maybe it won’t. Personally, I will invest my money in high quality stocks instead.

On the day of publication, Wayne Duggan had no positions (either directly or indirectly) in any of the securities referred to in this article. The opinions expressed in this article are those of the author and are subject to InvestorPlace.com’s posting guidelines.

Wayne Duggan has been a contributor to US News & World Report Investing since 2016 and is an associate writer at Benzingawhere he has written more than 7,000 articles. Mr. Duggan is the author of the book “Hitting Wall Street with Common Sense” who focuses on investment psychology and practical strategies to outperform the stock market.