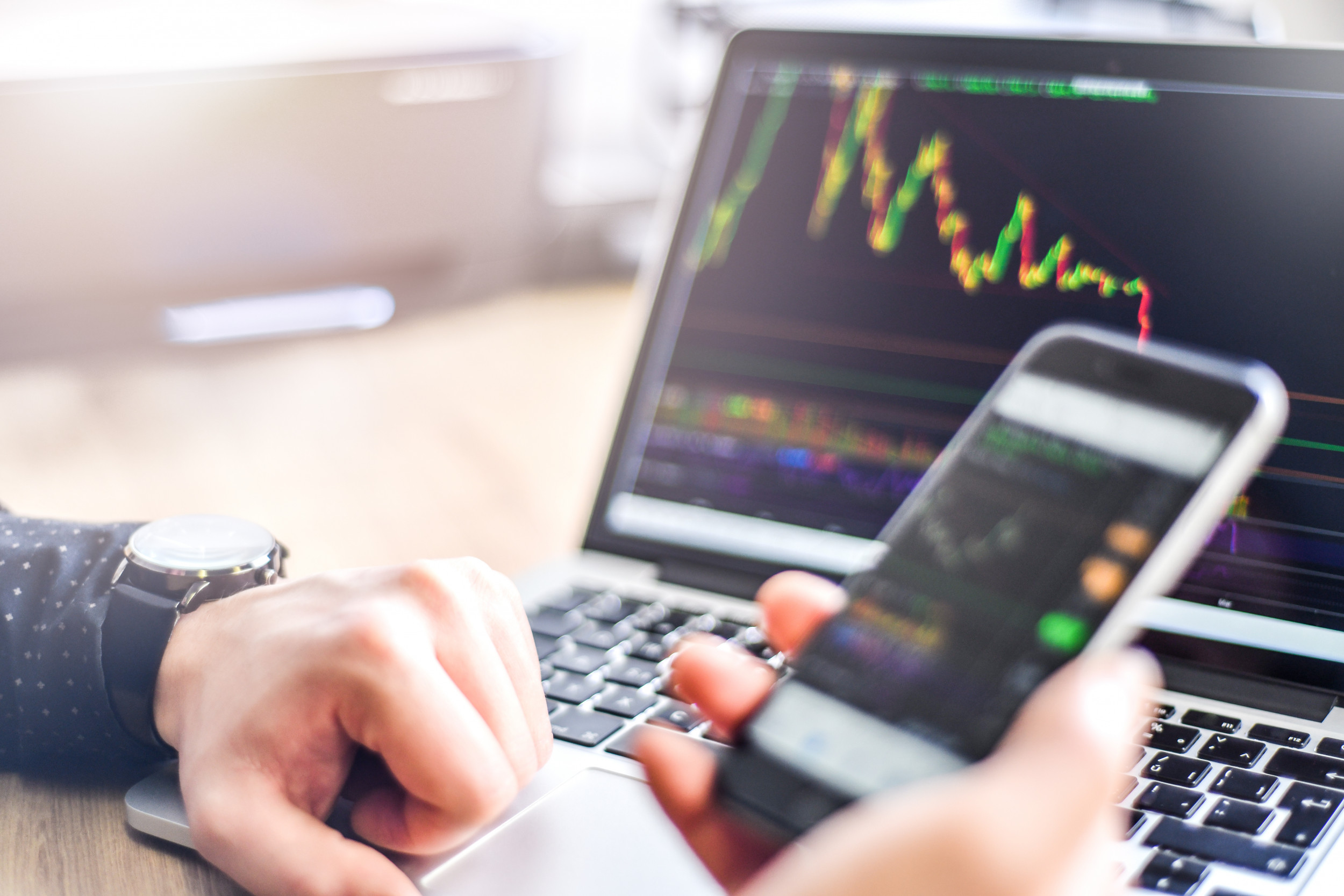 When one of Elon Musk’s anti-Bitcoin tweet storms drove thousands of people to sell and plummet, my company added $ 5 million to its corporate coffers Bitcoin.

I didn’t question Musk’s business acumen. However, I knew something that investors who bought Bitcoin just for a quick return didn’t know: Bitcoin doesn’t need a leader – not even Elon Musk. In fact, nobody controls Bitcoin, and that is exactly what makes it so valuable.

Bitcoin is influencer-proof by design

Musk isn’t the first influential person to criticize Bitcoin. In 2017, early investor Roger Ver, nicknamed “Bitcoin Jesus” for his ability to convert mainstream investors into crypto, turned his back on the currency he had so heavily promoted.

Ver determined that Bitcoin’s small block size and rising fees had made it unusable and became a proponent of Bitcoin Cash, a spin-off currency which he argued was more useful than Bitcoin. Its market cap, which he predicted would surpass Bitcoin’s in 2019, is still not remotely catching up.

Why? The truth is that Bitcoin doesn’t need Elon Musk, Roger Ver, or the Bitcoin Mining Council to tell people how to or not to use it. Unlike any other blockchain currency, the management of Bitcoin, like the blockchain that supports it, is decentralized by design.

The mysterious Satoshi Nakamoto, the alleged pseudonym of the or the founder of Bitcoin, left the network 10 years ago. Nakamoto’s last email to the developers stated that he was moving on to other projects. That way, the cryptographic key used to send network-wide alerts was passed and Nakamoto was gone. This means that Bitcoin is not directed by a person, but by their immutable vision and hard-wired rules. Genius.

Decentralized leadership is a difficult concept to understand for those of us rooted in the hierarchical business culture of North America, but the benefits are obvious. For example, if Musk died tomorrow, the fate of his businesses and investments would be at risk. If Nakamoto dies (assuming he / she / it has not already happened) it would have no impact on Bitcoin’s market cap.

Decentralized leadership also means that anyone who wants to change Bitcoin – and people have tried – has to convince thousands of individuals to agree to the changes. That is what makes it so valuable. The finite asset will never deviate from the original vision outlined in Nakamoto’s whitepaper, and no amount of corporate greed, personal agenda, mixed ideology, or influence can change it.

The rules of Bitcoin are written into the code

Mainstream investors are used to marketing corruption. You have gotten used to the dance of buying and selling based on daily hypes and market trends that have nothing to do with the reality of any company or asset class.

With Bitcoin, investors don’t have to wait to see what Federal Reserve chairman Jerome Powell has to say about the US economy and interest rates as the framework is set. Everyone knows there will only be 21 million publications. Monetary policy is set, the network is secure, and we can be confident that we will receive a transaction when we send it.

Because of this, China’s repeated refusal to approve cryptocurrency trading has had minimal impact on Bitcoin’s market cap. In 2013, China’s central bank banned financial institutions from trading crypto. In 2017, the bank doubled its number, making initial coin offerings illegal. In 2021, federal agencies banned banks and online payment channels from offering customers any services that involve cryptocurrencies. Interestingly, China has not banned individual investors from holding cryptocurrencies and has commented on its intention to create its own digital currency.

With every announcement and media headline, the price of Bitcoin temporarily fell before the market quickly corrected. I’m not offering this as a sounding recommendation for buying Bitcoin, but as a precautionary measure to do your research and understand what you’re investing in and who is backing the network, circulation, and total market cap.

Bitcoin’s ability to withstand influencers, central bank policies, and government regulations rests on a simple truth: it was designed to create a fairer future. I don’t invest in bitcoin for quick profit. I invest in Bitcoin because I want to be part of the long-term institutional change that it makes possible.

Government control over fiat money is contributing to the accelerating global wealth gap. This has been made even more apparent by the COVID-19 pandemic, which has brought wealth inequality into the spotlight. Research from Oxfam shows billionaires’ fortunes worldwide grew by $ 3.9 trillion from the start of the pandemic to late 2020. During the same period, the International Labor Organization reported that total wages of workers worldwide fell by $ 3.7 trillion.

Unlike fiat currencies, Bitcoin is insensitive to inflation. This is important because inflation slows economic growth in entire countries. Wages are stagnating, which means that people work longer for less. It helps those who have access to cheap capital and punishes savers and the working class as their savings and incomes lose purchasing power every day.

Bitcoin helps improve the playing field as the rules are the same for everyone. There is no financial censorship, no physical boundaries, and no individual, government or central bank can manipulate its value. So while the world is waiting for the next tweet storm from Elon Musk, I sit back and use every dip.