Why Bitcoin is not an ally of the socialists: answer to Ben Arc 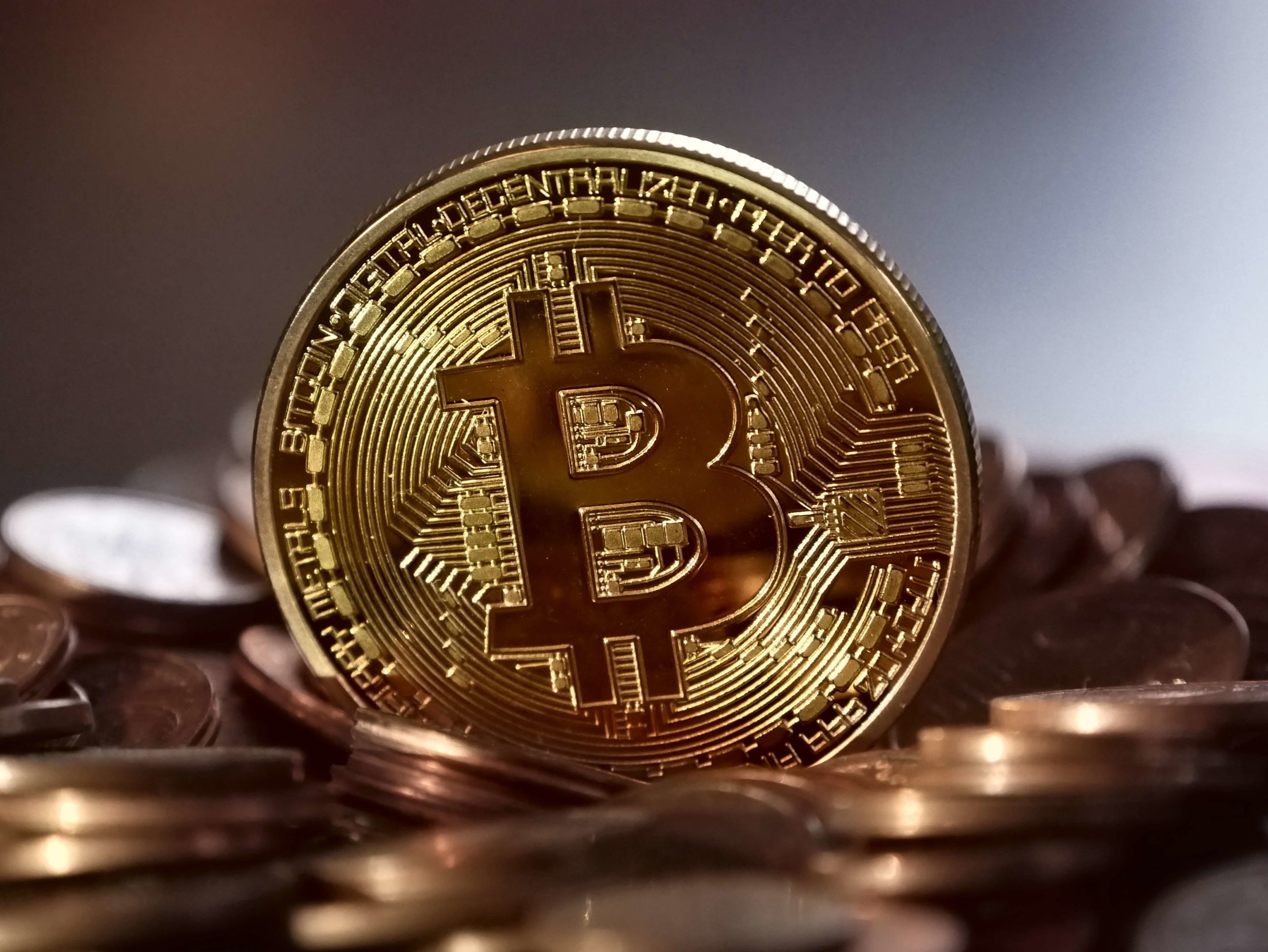 On July 15th, Ben Arc published an open letter to me in Bitcoin Magazine to convince me that I should reconsider my rejection of Bitcoin as a force for good; as a bulwark for the democratization of capitalism and as a foundation for socialism. Here is my answer.

Thank you for your open letter and your efforts to bring a socialist perspective to my assessment of Bitcoin.

In my answer below, I’m going to address you as fellow socialists, rather than putting together an answer to address all sorts of different perspectives (e.g., Keynesian, Hayekian, neoclassical).

As you know, I am one of those who was really fascinated, even fascinated, by the remarkable blockchain algorithm in 2011. The prospect of a decentralized ledger controlled by its user community was fascinating.

As you also know, I was unimpressed by Bitcoin as an alternative to fiat money, which is either likely or even desirable in our current capitalist situation.

After reading your open letter, I remain so excited about the capabilities of the blockchain and unimpressed by the ability of Bitcoin to help us either civilize ourselves or (like any socialist dream of it) transcend capitalism.

Two theses support this view. In the hypothetical case where bitcoin was supposed to replace fiat money in current capitalism: (1) the necessary mechanism would be lacking to prevent capitalist crises from producing depressions that only benefit the far-right; and (2) its community-based, democratic protocols would do little to democratize economic life.

I will briefly explain my two suggestions below. But before despair (with my persistent negative attitudes towards Bitcoin) let me anticipate the final sentence in the following epilogue: Once (and of course, if) socialism breaks, money must be founded on a distributed ledger, monetary commons enable technology.

In other words, I will argue that Bitcoin is not suitable for capitalism or as a vehicle for transcending capitalism, but something like Bitcoin will characterize the monetary systems in a future world without private banks and stock markets.

Think of the 2008 crash or the more recent 2020 Covid-19 induced crisis. Suppose central banks didn’t have the ability to create trillions of dollars, euros, pounds and yen immediately – and instead had to rely on a spontaneous majority of Bitcoin users to agree to a massive increase in the supply of money. The result would be a 1929-like collapse of banks and corporations.

While socialists would not shed a tear in the face of the tragedy of the oligarchy, socialists should be aware that a systemic collapse like the one in 1929 will strengthen the forces of the far right – not the socialist left (that is, languishing in the doldrums of political paralysis since at least 1991).

Technically, of course, nothing stands in the way of preventing the Bitcoin community from immediately agreeing to even a doubling of the monetary base. However, the Commons tragedy guarantees that Bitcoin owners are subject to the usual prisoner’s dilemma dynamic that prevents the increase in the amount of money required to avert the liquidation of potentially viable businesses and jobs. Additionally, this free rider problem is made much worse by the fact that ownership of Bitcoin is very unevenly distributed, which gives the Bitcoin wealthy strong incentives to stifle money supply growth (as such restrictions on their private rents at the expense of the public interest) .

In short, the free-rider problem that guarantees the maximum aggravation of any capitalist crisis (in any economy that relies on Bitcoin as its primary currency) is charged by the unequal ownership of Bitcoin – which is inevitable in any monetary system superimposed on contemporary capitalism is .

Thesis 2: In capitalism, the dominance of Bitcoin will not democratize economic life – or give socialism no chance.

Let’s assume again that a magic wand is waved and Bitcoin replaces fiat money in today’s capitalist terms. In other words, with Bitcoin replacing the dollar, pound, euro, and yen, property rights to land, resources, and machinery remain unchanged, while private equity firms and pension funds continue to own the majority of the stocks on Wall Street, the city, etc. traded. All that will have changed is that the central banks will disappear and the Bitcoin user community will rule the global money supply (subject to the free rider issues mentioned above).

Nothing will have changed at company level. Jeff Bezos will still control a massive monopsony-with-monopoly, Facebook will still own the entire marketplace within its platform, Exxon-Mobil will continue to rely on the governments of weaker developing countries to drill for oil and gas in the Entrails of the earth should be left etc.

And what about private banks? You would make no mistake here and find ways to create complex derivatives based on Bitcoin – derivatives that will soon (just like Lehman Brothers CDOs before 2008) function as a store of value and a medium of exchange; ie as private money. Massive Bitcoin-denominated bubbles will build and burst, just like they did under the gold standard in the 19th century. And then?

In the absence of central banks and with the Bitcoin community in the grip of the free rider problem mentioned above, a depression will follow – as it did before the US Fed was introduced. The tragedy mentioned in sentence 1 begins.

In short, the democratization of money through Bitcoin will not only fail to democratize capitalism, it will also give a huge boost to the forces of regression.

Lest we forget, 19th century bimetallic America also lacked a central bank. Under the gold and silver standards, the public money supply was fixed – and could not be easily manipulated by the state (either the government or the then non-existent Fed). But that didn’t stop private bankers from levering public money out of nowhere to create vast amounts of private money to finance the robber barons, ie the Jeff Bezoses, of this era.

With that in mind, replacing fiat money with bitcoin would bring us to a postmodern version of 19th century America.

In summary, the monetary system is like the dog’s tail. It cannot wave the capitalist dog in the sense that the democratization of money through a monetary common good does not democratize economic life, but makes capitalism uglier, meaner and more dangerous for humanity.

After all that, a monetary commons (which can very well rely on something like the blockchain that underpins Bitcoin) will undoubtedly be an essential aspect of a democratized economy; of socialism.

Would you like to be informed about the promotions of DiEM25? Login here

LUNA is now available on Changelly