Will Ripple Benefit From It? Brooks from OCC advocates private payment technology 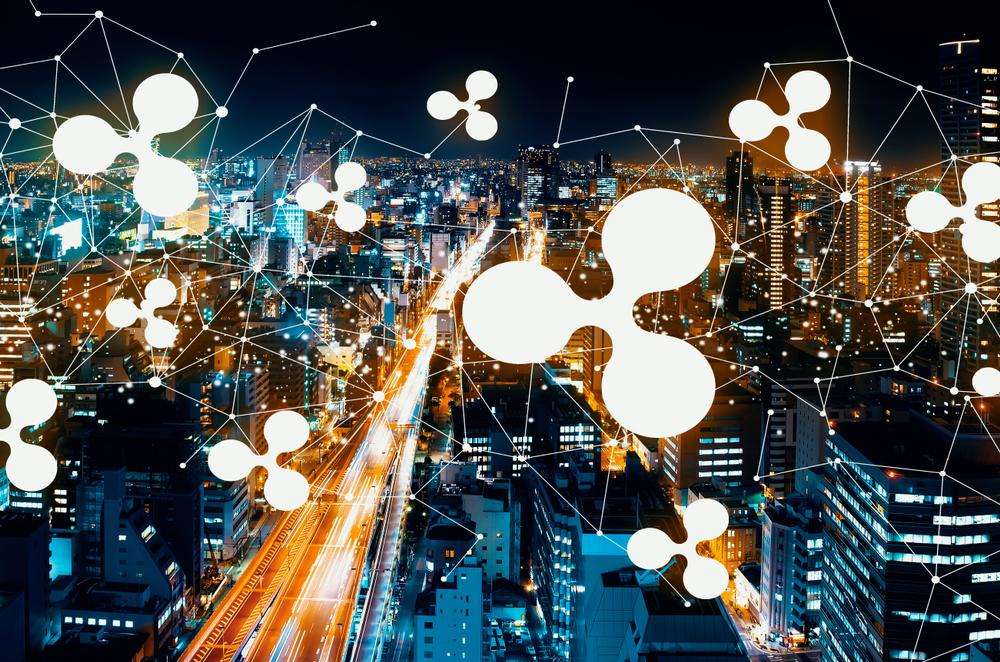 Ripple retweeted a tweet from CNN’s Julia Chatterley a few hours ago interviewing Brian Brooks, chairman of the American Office of the Controller of Currency (OCC). As reported by CNF, the OCC last drew attention to itself under Brooks’ new leadership when it published a letter clarifying that all licensed banks in the US are allowed to offer cryptocurrency custody services.

In the new interview shared by Ripple on its official Twitter channel, Brooks spoke to Chatterley about faster payments, cryptocurrencies and why SWIFT is out of date. Brooks initially stated that the corona crisis and shutdown had exposed the weaknesses in the existing banking system.

We were dependent on the banks for benefit payments in the form of paycheck protection programs, debt loans, checks from the Treasury, and the problem is that we sent them down the banking rails of the 19th century. […] My vision is that in this country we need to reach a place where payments can be instantly transferred virtually, errors can be fixed and it turns out that there is technology that can help us with this.

Brooks also looked back in history and discussed that there was a time when all payments were made through banks. With the advent of fintech, Brooks said that has changed in the past 10 to 15 years. Today, for example, many payments are processed via PayPal, Stripe and Square in the USA as well:

With the advent of fintech, largely dominated by a number of Silicon Valley companies, it turns out that there are technologies, whether based on blockchains or other types of networks, that allow payments to be made much faster .

I think the best solution you see in other parts of the world including the UK today is to have faster payments, innovative by private companies and overseen by federal guards like us. This is what the future will look like in my opinion.

When asked about the existing system, and in particular SWIFT, Brooks said the US needs to look elsewhere. SWIFT is out of date and needs to be replaced with new technology, he said:

The UK, Singapore, China and many of our global competitors have introduced real-time payments. In the US, that seems years away, we’re allowing existing technology to do it for us. And I think that is very possible.

When asked about significant opposition from the US banking sector, Brooks said the market will eventually prevail. His job is to remove the obstacles and clarify basic regulatory issues, such as whether banks are allowed to hold cryptocurrencies:

There is nothing more powerful in the world than markets because markets represent what millions of users want every day. So my job is not to build new payment channels, but to identify obstacles that make it difficult for people to get what they want and need, and at OCC we have the opportunity to do so.

Notably, Chris Larsen, co-founder of Ripple, said a few weeks ago that XRP could replace SWIFT as a cross-border payment system. Larsen said that the lack of clarity about regulators and the legal framework is currently holding back development.

The OCC is currently working on a new “Payments Charter 1.0”, which should benefit fintech companies and their developments. The charter aims to streamline licensing requirements as licensed companies could act as a national platform regulated by the OCC instead of having to apply for 49 different state licenses.

“We need to get to a place where payments can be submitted almost instantly, where errors can be corrected,” says @BrianBrooksOCC of @USOCC and also explains why the #crypto “phenomenon” cannot be ignored! pic.twitter.com/0o4WZwdhnA

Dogecoin makes you sit up and take notice! Is the crypto hearing a bullish rush on the way? – Dogecoin – US dollars ($ DOGE)

Litecoin is venturing into Smart Contracts, NFTs via OmniLite