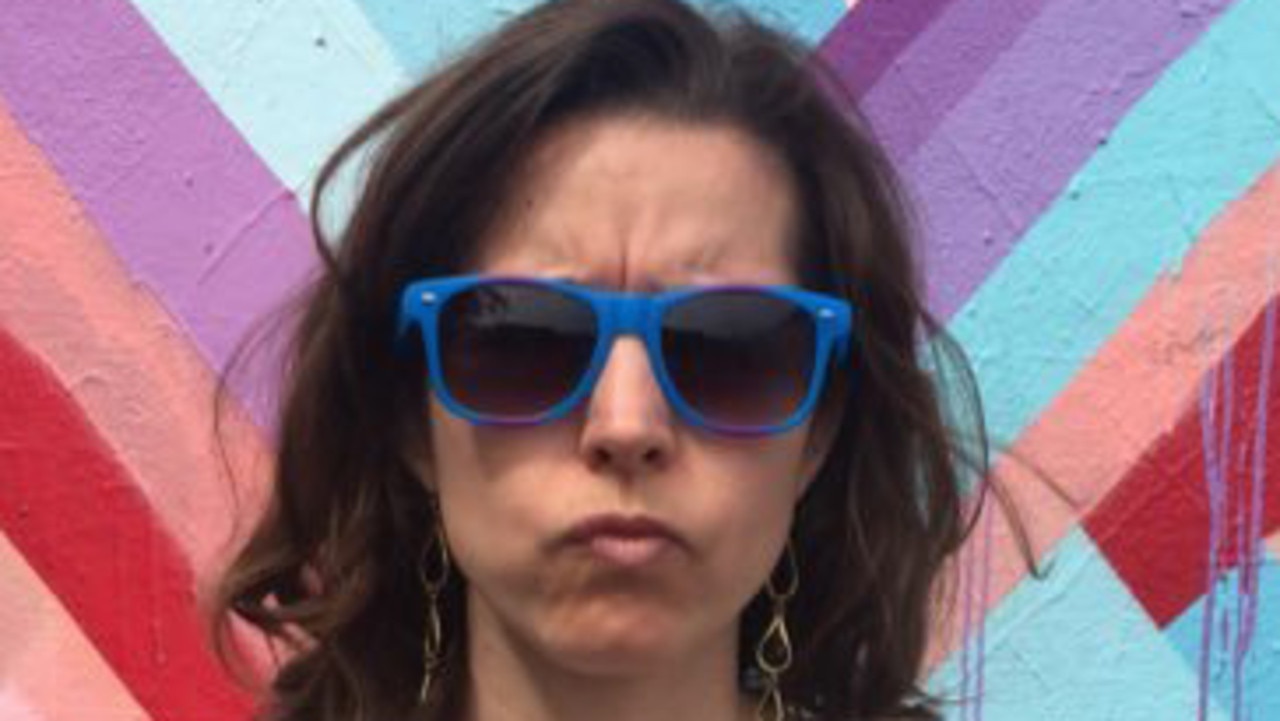 A tech writer revealed how she blew nearly $ 550,000 worth of Bitcoin at a sushi dinner for a stranger.

Kashmir Hill announced that she spent 10 of the crypto coins at the Sake Zone restaurant in San Francisco while making a post for Forbes in 2013.

And about seven years later, she revealed that restaurant owner Yung Chen still owns much of her bitcoins and uses some of the fortune for retirement.

Ms. Hill revealed her experience in an article for the New York Times, saying she thought it was “silly” that Bitcoin could become a store of value like gold.

She took on a challenge to live on Bitcoin for a week – and decided to offer her last few coins to a gathering of Reddit crypto fans for a meal in the Sake Zone.

She admitted that at the time she even feared she had betrayed Mr. Chen – but now her platter of tempura shrimp and teriyaki is worth $ 498,000.

“I felt guilty back then when I got Yung Chen to accept fun $ 1,000 worth of money because I wasn’t sure if Bitcoin was even worth anything,” she said.

The journalist re-contacted Mr. Chen after Bitcoin had a record year during the pandemic when prices rose as people misplaced much of their lives online.

She revealed that Mr. Chen and his wife are now retired – having amassed their own fortune of 41 bitcoins, which is worth around $ 2 million.

Sake Zone was an early adopter of cryptocurrency and was one of the few places that would accept it when Ms. Hill took on the Forbes challenge.

Mr Chen actually sold a quarter of his entire bitcoin when they closed the sake zone in 2017 – a decision he now regrets, but is relieved that he kept the rest of his coins.

He said, “I sold some. I feel so bad. Now I just keep it. I just put it in store and wait.

“Bitcoin has become one of the most important savings in my portfolio. It’s a lot. It’s almost like half a million dollars in my account. ”

The restaurateur was confident of adopting bitcoin this early after working in the tech sector in the 1980s when he first emigrated from Hong Kong to California.

The sake zone was located next to the internet archive offices, so due to the regular presence of staff, the Chens decided it was time to start accepting bitcoin.

“[I did] don’t really think about it [it as] Money. More like a new product that I want to play around with, “said Chen.

The story of Ms. Hill follows the story of the “bitcoin pizza guy” who spent $ 500 million bitcoin on Papa John.

Meanwhile, an angry Redditor stated that Bitcoin ruined his life when he found his $ 550 million lost after his mother threw away his broken laptop.