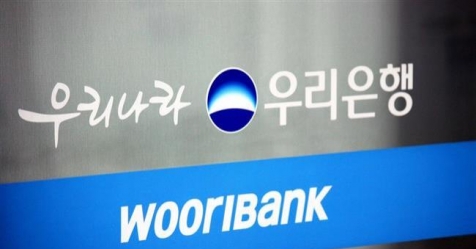 [THE INVESTOR] Woori Bank announced on January 18 that it was conducting a second round of testing of its new international remittance service using Ripple’s blockchain technology.

Woori will check whether the foreign payments for the blockchain were successfully carried out during the test run with three Japanese banks. Testing is expected to be completed on January 31st. After the tests, you will receive internal feedback as to whether the service should be used for users. This takes at least five to six months.

According to Ripple, the blockchain-based payment will drastically reduce the cost of international money transfers, and the money can easily be sent in real time using the xCurrent billing technology.

The project is part of a partnership started in December between Ripple, the major Korean banks Woori and Shinhan Bank and the Japanese Bank Consortium – a coalition of 61 banks in Japan led by SBI Ripple Asia – to provide faster and cheaper payment services for To start banks.

Ripple, the US fintech startup behind Ripple Coins, has worked with more than 100 global banks and finance companies, including American Express, Standard Chartered and UBS.