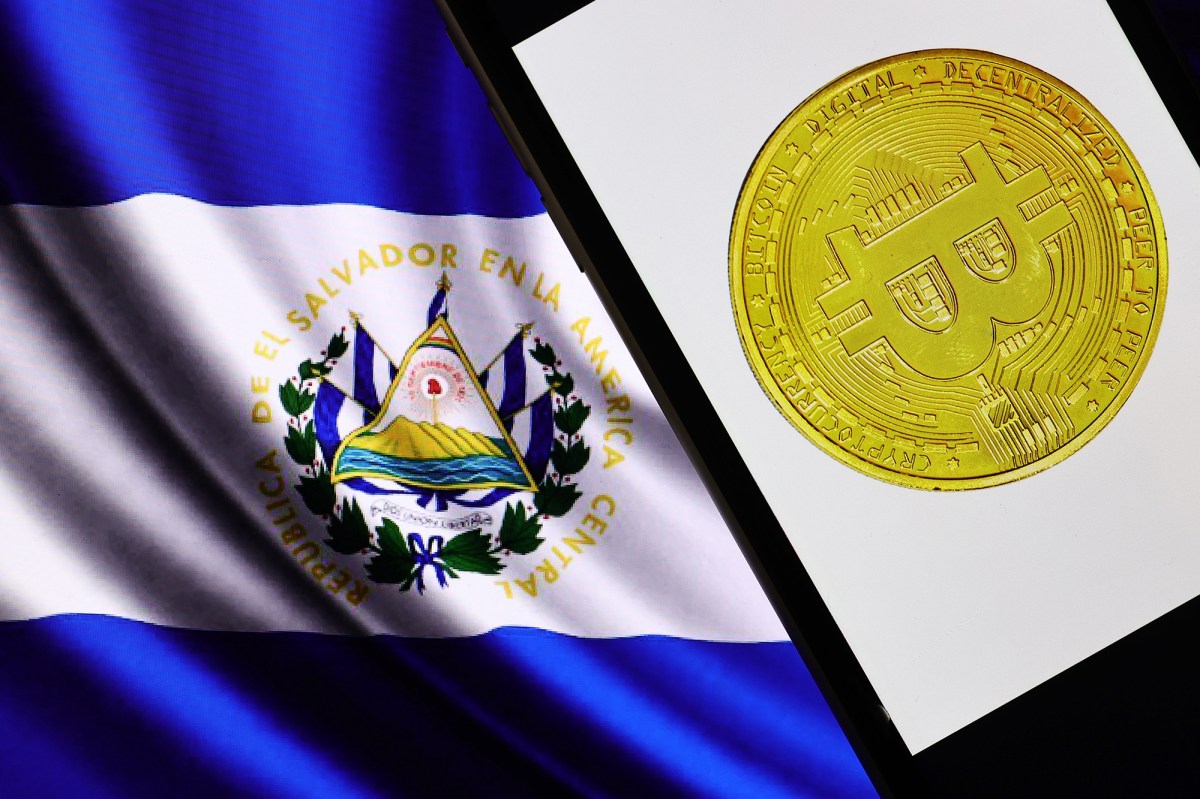 The World Bank has turned down requests for help from El Salvador as the country seeks to be the first nation in the world to adopt Bitcoin as legal tender.

“Although the government has asked us for help with Bitcoin, the World Bank cannot support this in view of the lack of environmental and transparency,” said a spokesman for the World Bank.

“We strive to help El Salvador in a variety of ways, including currency transparency and regulatory processes,” added the World Bank spokesman.

The statement comes after El Salvador’s Finance Minister Alejandro Zelaya said Wednesday that the country had asked the international lender for technical assistance on Bitcoin adoption.

The country also maintains the U.S. dollar as its official currency, but President Nayib Bukele has touted the cryptocurrency’s potential to lower transaction fees for Salvadorans abroad.

About a quarter of El Salvador’s citizens live in the United States and sent home more than $ 6 billion in remittances last year.

Bukele, 39, said that some of these transfers are currently being lost to intermediaries and that more than a million poor families could benefit from using Bitcoin.

He added that 70 percent of the people in El Salvador do not have a bank account and work outside of the formal financial infrastructure. Bitcoin could give these people access to the country’s financial systems, he said.

“The purpose of this law is to regulate Bitcoin as unrestricted legal tender with liberating power, indefinitely in every transaction and for every title that public or private natural or legal persons have to fulfill,” says the law, the Bitcoin as official Introduces currency.

That means prices for goods and services across the country can now be denominated in bitcoin, taxes can be paid using the crypto, and transactions in bitcoin are not subject to capital gains tax, the law says.

However, some specifics remain unclear when it comes to the introduction of Bitcoin, which is known for its extreme volatility.

On June 9th, 2021 in El Zonte near San Salvador, a boy buys an item in a shop that accepts Bitcoins.STANLEY ESTRADA / AFP via Getty ImagesA man holds a phone in El Salvador that shows a graph of Bitcoin prices.Camilo Freedman / SOPA Images / LightRocket via Getty Images

Critics have also often denounced the environmental impact of Bitcoin mining, the energy-intensive process by which computer banks perform calculations to obtain the virtual coins.

Others have also criticized the use of Bitcoin by criminals such as ransomware hackers to protect their anonymity and avoid tracing.

The exchange rate to the US dollar is “freely determined by the market”, according to the law.

The state will “promote the necessary training and mechanisms so that the population can access Bitcoin transactions,” according to the law.