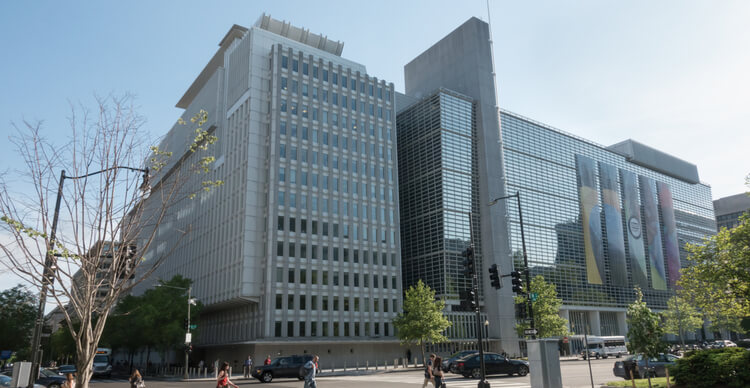 The bank’s refusal to offer technical assistance has been linked to environmental and transparency issues.

The World Bank has rejected a request from the Salvadoran government for help with its Bitcoin program.

The Bretton Woods institution announced it on Wednesday, hinting that its refusal to support the Central American nation’s implementation of Bitcoin was due to associated environmental and transparency disadvantages, according to Reuters.

Yesterday, El Salvador’s Finance Minister Alejandro Zelaya announced that the country had asked the World Bank for technical assistance to push the adoption of Bitcoin as legal tender.

But the bank says it cannot provide such aid, although it remains “engaged” in its efforts to help El Salvador on issues such as the transparency and regulation of its monetary system.

“Although the government has asked us for help with Bitcoin, the World Bank cannot support this in view of the environmental and transparency deficiencies,” the global lender said in a statement.

The Salvadoran government had reportedly also reached out to the Central American Bank for Economic Integration (CABEI) for similar technical assistance.

In a statement from its Executive President Dante Mossi, the bank said it will “select subject matter experts to advise on the implementation of this innovative reform, including risk assessment and proper regulation”.

The World Bank’s response comes as El Salvador continues to negotiate a $ 1 billion deal with the International Monetary Fund that aims to support the country’s budgets through 2023.

In particular, the IMF criticized the Bitcoin Act, noting that “the introduction of Bitcoin as legal tender raises a number of macroeconomic, financial and legal issues that require very careful analysis.”

IMF communications director Gerry Rice also stated during the press conference that cryptocurrencies “can pose significant risks”. In his opinion, there is a need for effective regulatory measures targeting crypto assets.

Despite these concerns, however, Zelaya has indicated that the Washington, DC-based monetary institution is “not against” San Salvador’s Bitcoin program.

AVALANCHE Price Analysis: The support at $ 12.05 encouraged the token to chase R-1