Worldcoin: will this global cryptocurrency hold out and could it destroy bitcoin? | City & Business | Finances 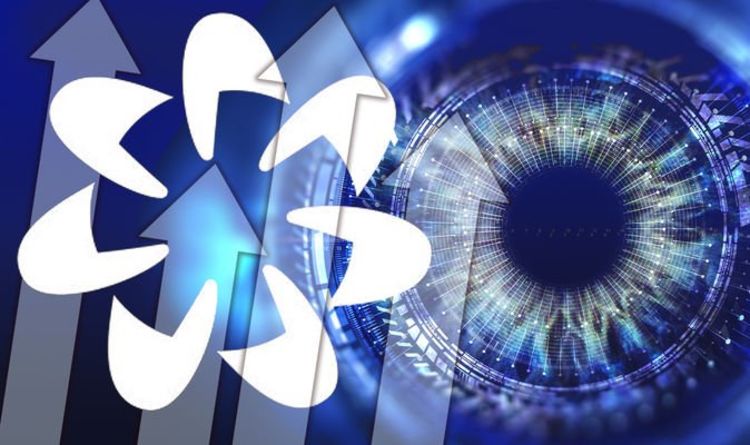 Worldcoin is running a pilot that involves around 30 orbs in different countries and is storing a lot of data, including images of people’s eyes, bodies, and faces and their three-dimensional scans, according to the company’s promotional material.

The company’s website states: “Without them we would not be able to give everyone on earth a fair and comprehensive share of Worldcoin.

“But we can’t wait to stop collecting and want to make it clear that it will never be our job to sell your personal information.”

The cryptocurrency expert said that despite these goals, there was criticism of these eye scans.

Mr Matveev told Express.co.uk: “Although the incentive to join is high, the fiercest critics (including Edward Snowden) urge people not to reveal their biometrics or blame Worldcoin for targeting the poor.

“Specialists blame the project for its opacity because it has not yet designed its governance.”

Bitcoin is likely to rise higher this week. You need to know that.