XRP was voted the best Christmas “crypto gift” on Twitter 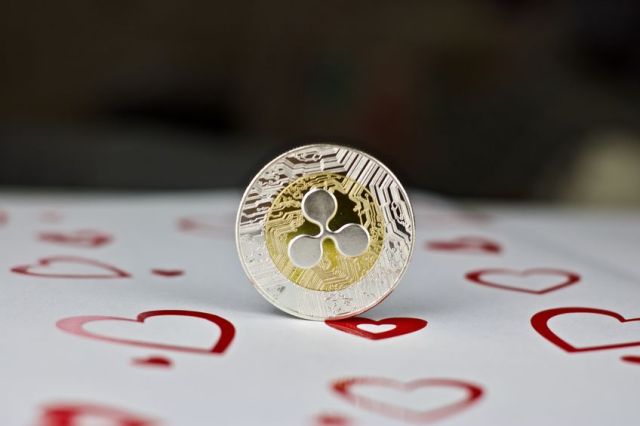 Ripple has had a very successful year, especially in terms of community acceptance. In addition to the consolidation of XRP as the most important altcoin of the ecosystem and the dethroning of Ethereum, the image of its token has improved a lot in the last few months, so that it already had a fairly active and enthusiastic community, a phenomenon similar to that observed in other cryptos such as Bitcoin, Bitcoin Cash (BCHABC) or Tron (TRX).

XRP has not only “improved” its image, but apparently already surpasses the level of acceptance that other cryptos have with great advantage. After surveying 14,618 Twitter users, 50% of them said they would prefer XRP to other options if they needed to receive crypto as a Christmas gift.

Bitcoin (BTC) came in second with 37%, while Monero (XMR) came in third with just 9%. A fourth option, where participants could comment on another alternative outside of these 3, barely received 4% of approval.

If the only gift you could get is cryptocurrency, what would you hope for? #Crypto #BTC #XMR #XRP #ThursdayThoughts

XRP is becoming increasingly popular with retailers and institutions

The users responded positively to this study, especially due to the high participation in the survey. The most widely accepted cryptocurrencies in the last option include Dash, Ethereum (ETH), and Tron (TRX).

It was very exciting to follow the survey. For a majority of these, Bitcoin (BTC) had stayed in first place with a preference over 51%; however, it seems that in the last few hours the last 6 to 7 thousand votes were decisive in giving XRP a clear lead and a surprising victory.

Ripple’s success and popularity have not gone unnoticed by powerful institutions and startups in the ecosystem. While there has been an intense debate over the possibility that the SEC’s nature of XRP will classify XRP as a security rather than an asset, this has so far been mere rumor and discussion material.

On the startup side, more and more exchanges and payment services are accepting XRP on their platforms. Ripple is no longer exclusively associated with traditional banking services, in fact Coinbase, a startup that has never shown interest in Ripple before, recently commented that it is looking into the possibility of supporting XRP.

Still, XRP has a long way to go if it is to overtake Bitcoin (BTC). Just one highlight in the graphs comparing both assets in terms of dominance and market capitalization is enough to talk about BTC as the undisputed king of cryptocurrencies