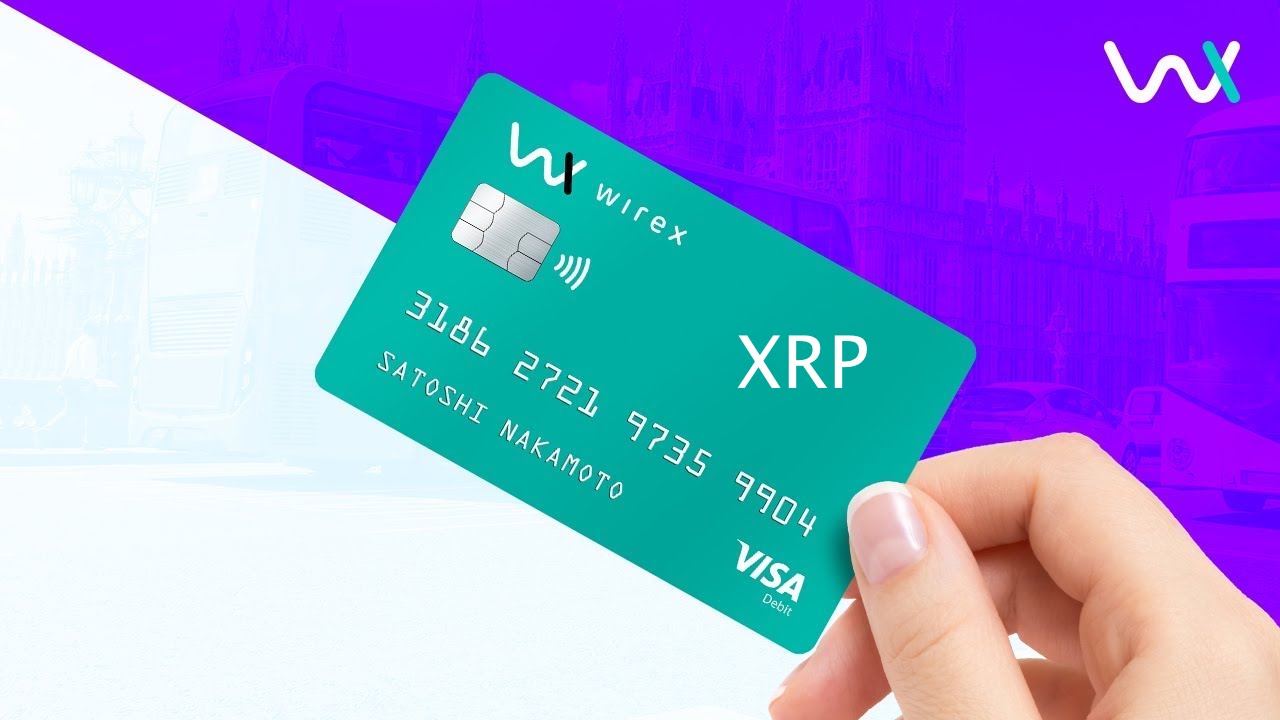 It is true that cryptocurrencies are no longer just reserved for “geeks” or a small enclave of anarchists and anti-establishment. In ten short years the growth in this area has been exponential to say the least. After Ripple Labs, we’ve seen how XRP is life changing, as was done by Ripple, the software company targeting banks and large financial institutions. Ripple is naturally interested in most banks adopting their revolutionary technologies based on DLTs.

The same banks have been using the same technology for four decades, passing the costs on to investors. What’s more, is the failure to implement methods that see immediate settlement, even when Real Time Gross Settlement provider SWIFT claims to work with a network of banks with bases around the world.

The rise of Ripple has brought about the rise of companies willing to work towards achieving the company’s goals. At the top of the list is a way to spend XRP and this is where Wirex, the UK-based debit card provider, fits. Recently, Wirex said they will be using XRP wallets for their 1.3 million customers in 130 countries. This means that in the future customers will be able to issue their XRP without any problems using the Wirex Visa card regardless of their location. 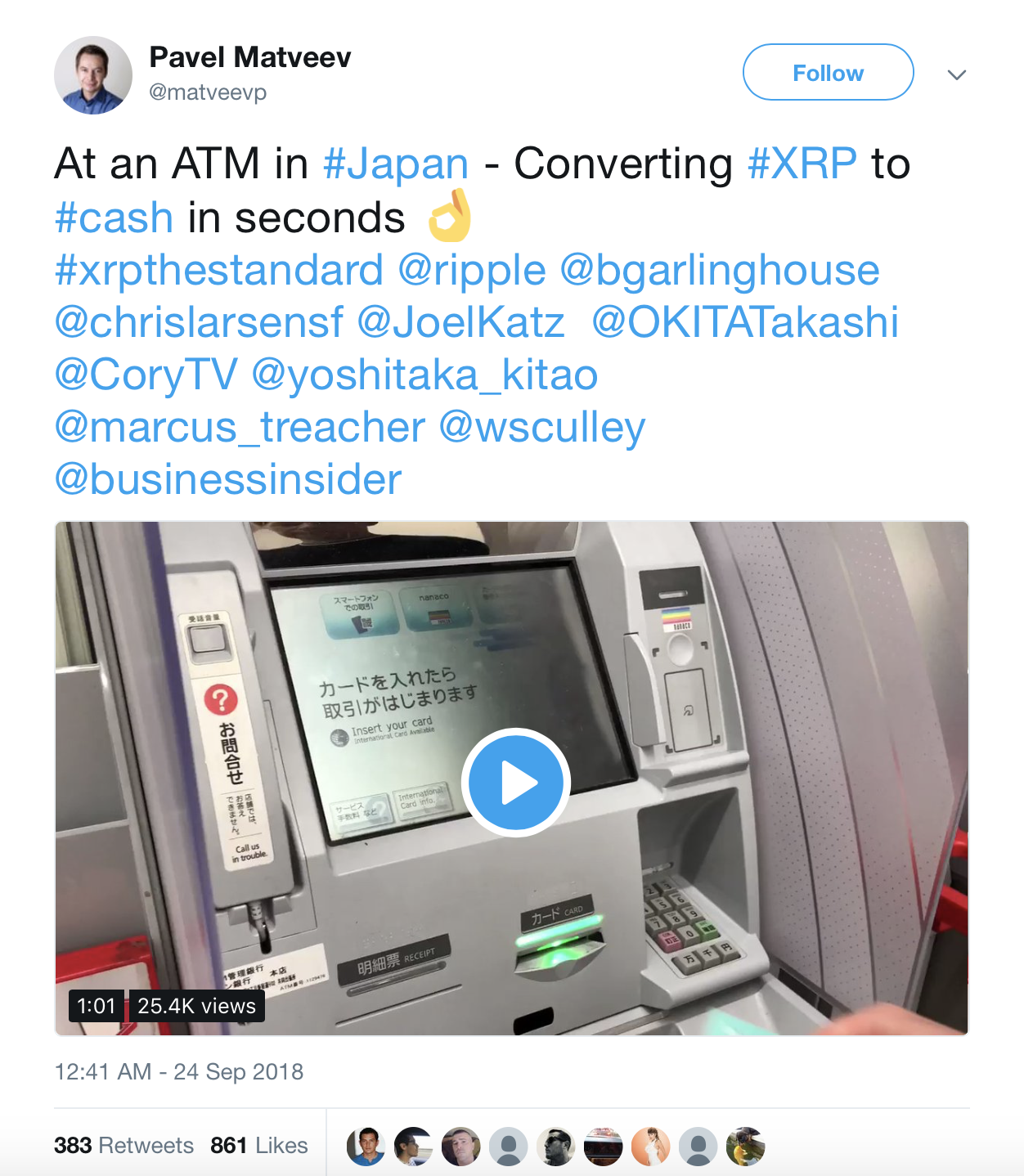 This was demonstrated when a Twitter user @Matveevp converted XRP for cash at a Japanese ATM. Although the process initially involved buying GBP or USD before converting to cash, coin holders can now spend their XRP without having to go to middlemen. It is known that Visa or MasterCards are not a place in Japan and foreigners have had difficulty finding a place to dispense cash. It’s tedious, yes, but soon the introduction of the Wirex Visa card will allow for automatic conversion which will make things even easier.

Is Tether (USDT) really covered by US dollars? What is the evidence?